Woods confirms he will return to competition in 2018 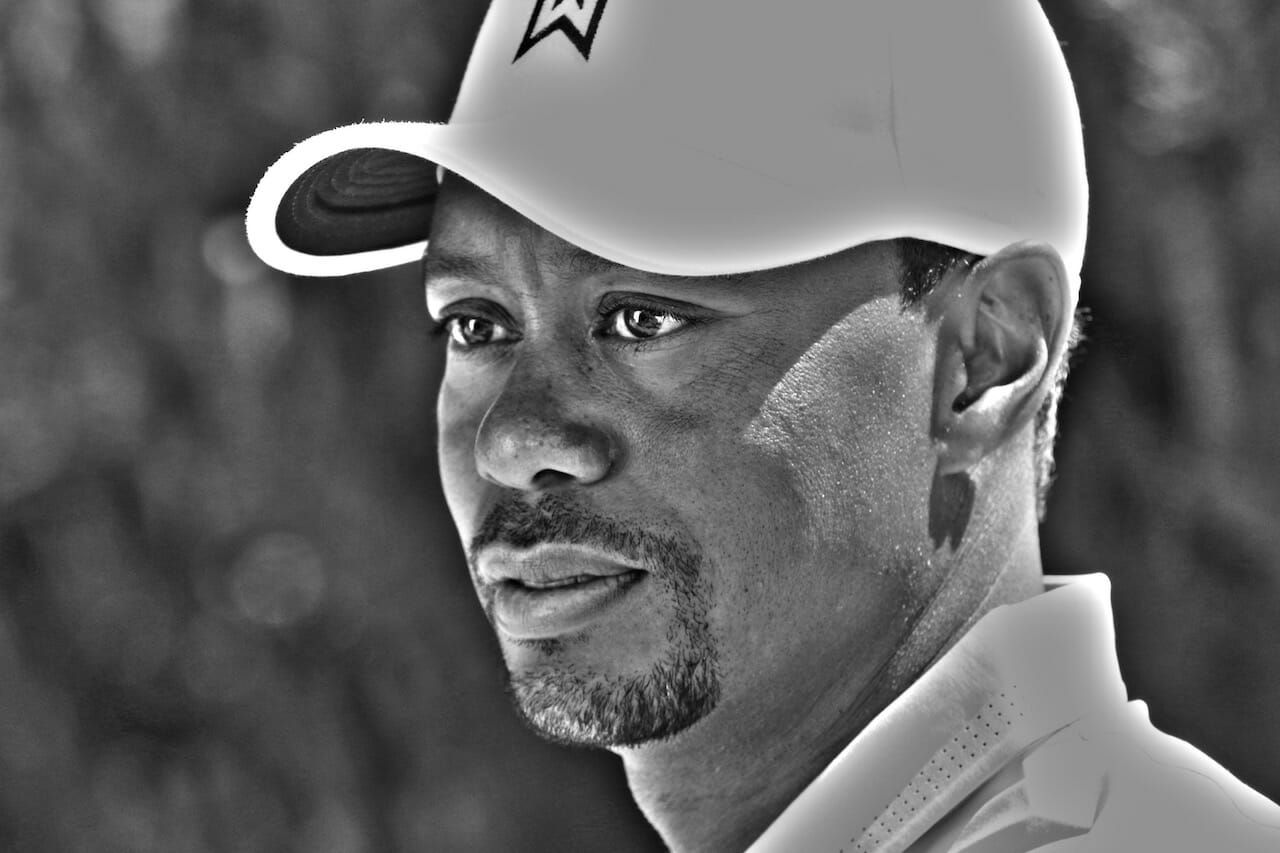 Tiger Woods confirmed he will return to normal competition in the New Year, yet it remains uncertain if he will contest a full season.

Woods gave every sign he can return to his 109-tournament winning career shooting a final round 68 for an eight-under par tally and a share of ninth in the Hero World Challenge in the Bahamas.

Woods capped his first four-rounder in 12 months with an eagle and six birdies before dimming the gloss slightly with a pair of closing bogeys.

The result sees Woods, currently ranked a lowly 1199th in the world, move to the new World No. 673.

Woods was asked immediately after his round if the signs were good after four days in the Bahamas to return in the New Year to a full competition schedule.

“How much I will play is a great question,” he said. “We are going to sit down in order to figure out what is the best way for me to build my schedule for the Major Championships.”

“We will work out how much my training cycles are going to be and play enough but not play too much. I don’t know what golf courses I will be playing or what is the best way to go about it but I will sit down with my whole team and figure it out.”

Woods traditional Sunday red shirt was near red-hot with the tournament host burning-up the course over the outward nine and brilliantly bouncing back from a third round 75.

Woods lipped-out for birdie at the first but made-up for it by holing birdie putts at the par-5 third and the par-3 fifth to be two-under for his round and clearly delighting good friend and Tennis World No. 1 Rafael Nadal.

A week earlier, Nadal and double Masters winning Jose Maria Olazabal had hosted a Pro/Celebrity outing at the Pula Golf Club in Son Servera with Nadal leading his team to victory.

Woods brilliantly drove the green and the shortened par-4 seventh and then fell to his knees as his 25-foot eagle putt neared the cup before triumphantly rising to his feet with both arms raised.

Nadal said: “Tiger is unbelievable.  I just love to see him play whether it is here or on TV. He looks so comfortable playing out there in coming back from injury and he played an amazing shot for the eagle.”

“The first thing is you need to be healthy, to practice again as well as be mentally strong to do the things you think you need to do to be back to your top. If Tiger’s healthy then I believe that he has everything to be where he deserves to be.”

Woods had been three-over through seven holes in Saturday’s testing windy conditions but was now four-under through the same stretch on Sunday.

The long-time World No. 1 then launched a booming drive down the par-5 ninth only to just catch a greenside bunker with his approach before landing his bunker shot to three-feet before calmly walking-up to hole for a third birdie of the day.

Woods made a mess of the short 10th in taking a double-bogey but it was a mere hiccup as he proceeded to birdie the 11th ahead of one-putting the 14th and 15th holes for birdie and now moved to 10-under.

He then bogeyed 17 and rushed his par putt on 18 to also drop a shot but there were far too many good signs over the four days to suggest Woods could again be a force in golf.

He said: “These four days leave me excited.  This is the way I have been playing at home as I have been playing very similar to this week and overall I am very pleased. So, I would say I am ready for a schedule and as I said we will sit down and figure that out.”

“I feel great. My body feels great and I have been excited the way this week went.  There was a lot of corporate functions to attend but I still got my training and my practice in, so it’s been a very good week.”

“What I am most pleased with this week from a golfing standpoint is the way I drove the ball as I really drove it well and putted well. I had one day and that was Saturday when I didn’t get the speed of the greens but I hit a lot of other good putts.”

“So my expectations are that I will be fine for next year.”