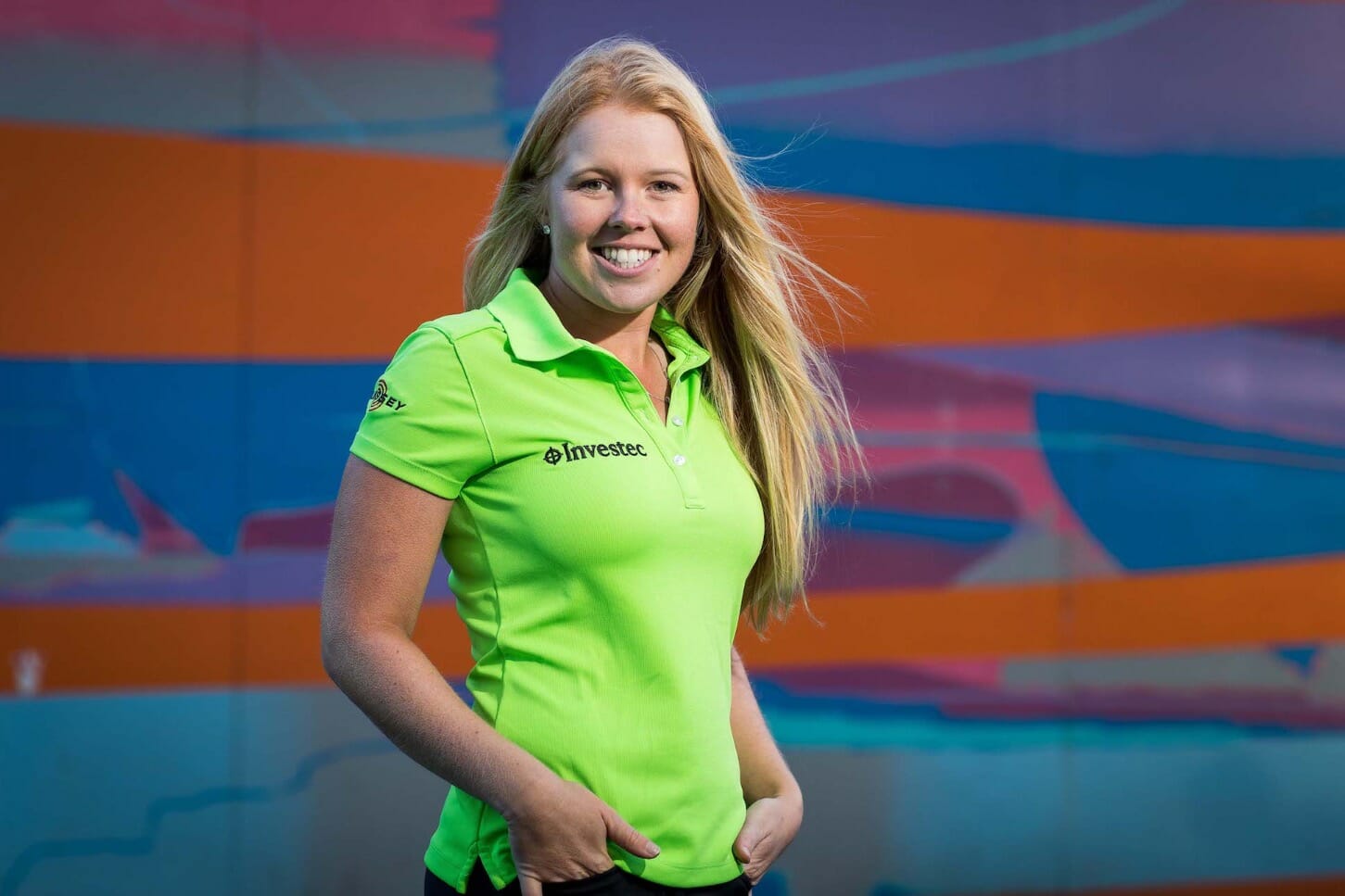 From the 29th of November to the 3rd of December, 165 players fought to win their place on the 2018 LPGA tour.

Daytona Beach, Florida, hosted the event across the challenging Jones and Hills courses with 90 holes of competitive golf determining which 20 players earned full access to the LPGA events next year with Ireland’s Stephanie Meadow looking to get full playing rights.

Due to injury Meadow was unable to compete in some of the last LPGA events in 2017 having undergone a rehabilitation programme following back surgery. She made her comeback to golf in early November in the hopes of being ready to compete for her full LPGA card again having competed on the tour with a conditional card for the 2017 season, which excluded her from some of the biggest events on the women’s U.S circuit.

Last year, the Northern Irish golfer missed out on her full card by a mere 2 shots, and this year unfortunately brought similar disappointment.

Meadow opened with a 6 over round of 78, followed by rounds of 70,73,73 to miss the cut for the final 18 holes by 2 shots with her slow start proving too punishing to recover from. In the end Meadow signed for a total of 6 over for the four competitive rounds she played.