Woods singles out McIlroy for thanks following his support 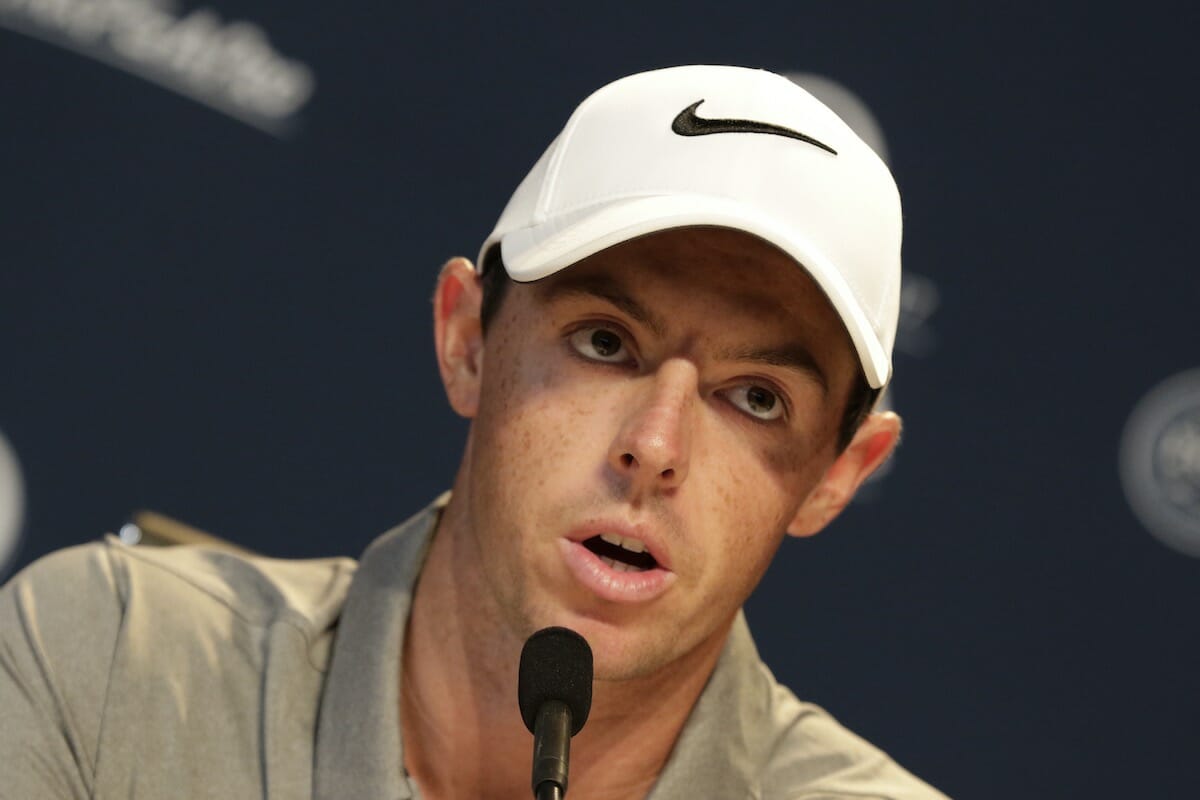 Tiger Woods returns to surely the most-watched round of golf this year after singling out Rory McIlroy for his support over the past 10 months.

Woods addressed the pain he endured ahead of undergoing fusion surgery in April on IrishGolfer.ie earlier this week including explaining that he had to roll over in bed and to urinate in a bucket given his pain.

The former long-running World No. 1 finally managed to get himself out of bed to begin practicing first over the three holes he has in back yard and it was not until late last month and earlier this month Woods began working on all 14-clubs with McIlroy among a few closer friends  playing practice rounds in the company of the 14-time Major champion.

“To be able to come out here and be able to do what I’ve been doing the last few weeks with the guys, it’s been a lot of fun,” said Woods.

“I played some great rounds with the guys at home.  They’ve all been fantastic because I’ve gotten to know them through the Ryder Cup and the Presidents Cup and I’ve really become very close to a few of them.”

“I played with Rory and just loved that as Rory is such a great guy. I played golf with (Daniel) Berger, JT (Justin Thomas), Rickie (Fowler), Dustin (Johnson), and it was fun.  It was fun to be able to do that again, which I hadn’t done in years.”

And Woods revealed also that he was inundated with hundreds of letters of support from the public this past 10 months including taking delivery of parcels of mysterious potions for his ailing back.

“I received hundreds and hundreds of letters and also some very weird concoctions and some of them I didn’t know what they were,” Woods said smiling.

“Actually, the public have been fantastic, the amount of support I’ve gotten. I’ve had so many responses and so many letters, as I said. People have just been reaching out to me including people who had fusion surgery themselves and saying you will be okay and it is going to be great.”

“They’ve said it is like having your hip replaced, you’re dying in pain and all of a sudden there’s no more pain anymore for the rest of your life. That’s what so many people have said to me in their letters. But I was not sure of those potions or whatever they were!”

Bizarrely, this years Bahamas event is the third year in succession Woods is making the Hero World Challenge his return to official competition following a long injury lay-off. And it is all about getting himself successfully through the opening round with winds of 30mph forecasted, in the elite 18-player no-cut event.

“I’m just trying to get through Thursday and then I’ll try and get through this tournament,” he said.

“It’s that simple because I haven’t played. It’s just nice to be back playing golf again. The thing I miss the most is being able to go out and play rounds with my friends, I hadn’t done that in two years.”

“Every time I played was to try and get ready for a tournament somehow and then I had to take a few days because my back hurt. So, to end up on this side now is pretty nice.”