Dunne heading for Augusta National, venue for the Masters 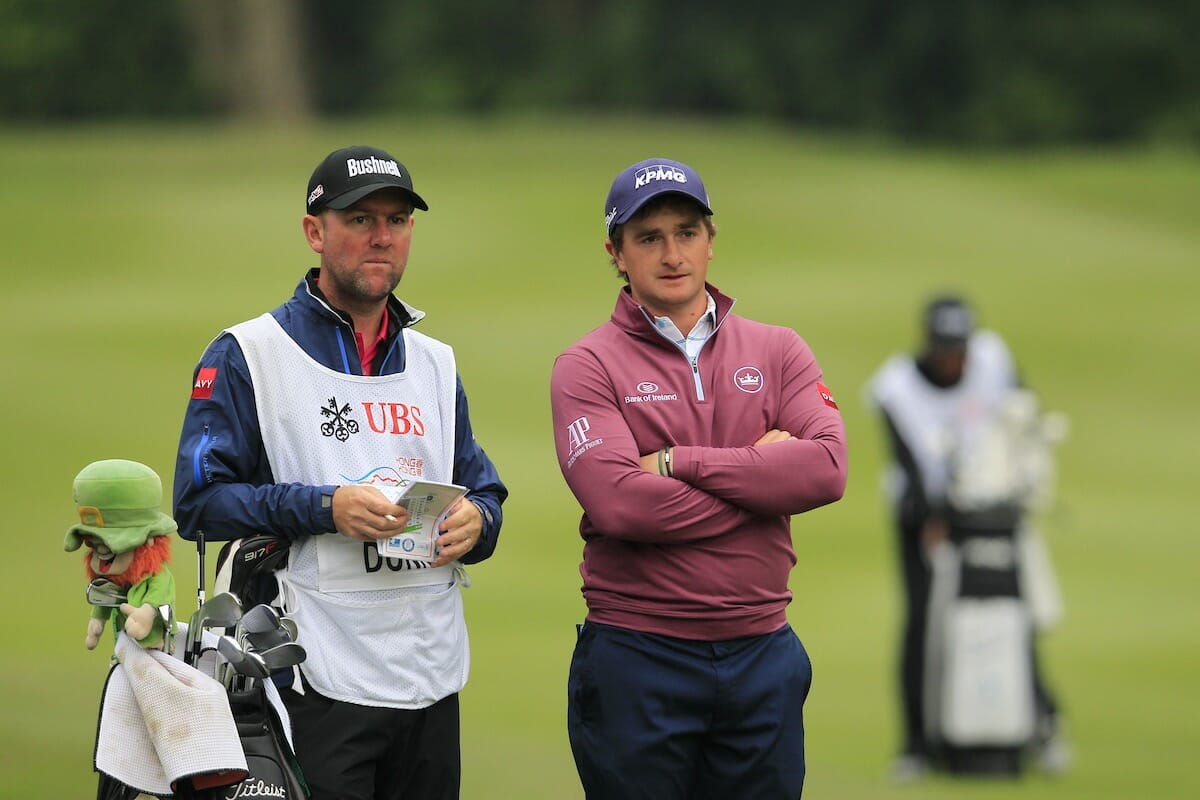 Paul Dunne is the envy of his golfing colleagues heading to play Augusta National, venue for the Masters.

However, it is not that the Wicklow golfer wonder has automatically qualified to receive an inviation to compete next April at the Georgia golfing gem. No, Dunne’s University of Alabama-based coach, Eric Eshelman has a friend who is an Augusta member and has arranged for the reigning British Masters champion to play a social match at Augusta National.

“My goal is still to improve my current World No. 77 ranking and receive a formal Masters invitation but until then I am heading over to Augusta early in the New Year,” he said.

“My coach is arranging for me to play Augusta as one of the members at his own course is also a member at Augusta National, so really looking forward to it.”

“It would be nice if it was an official Masters practice round but we will wait and see what transpires between now and April, as there is a lot of golf to be played between now and then.”

There is another celebration for Dunne in far off Hong Kong as he turns 25 on Sunday during his very last event of 2017, this weeks UBS Hong Kong Open.

Dunnehad to struggle to make the cut though, joining 13 others right on the mark at two-over par after recording a pair of 71s to sign for a two-over tally.

He went into the co-sanctioned event looking forward to again tackling the ‘old-style’ tight tree-lined layout in suburban Fanling but has struggled to manage just six birdies over the two days but also eight bogeys.

India’s SSP Chawrasia heads the field by two shots after posting scores of 65 and 66 for a nine-under total.

The 39 year-old is looking for his first European Tour win away from home soil after claiming victory four times in India.

He entered the day with a one-shot lead and with gusty winds once again making it difficult for the early starters, he was able to extend that to five before slipping back to nine under, with South African Thomas Aiken and new dad carding a 64 to cut the gap.

The Swedish duo of Alexander Björk and Joakim Lagergren, American Julian Suri and Thai Poom Saksansin are next best at five under.