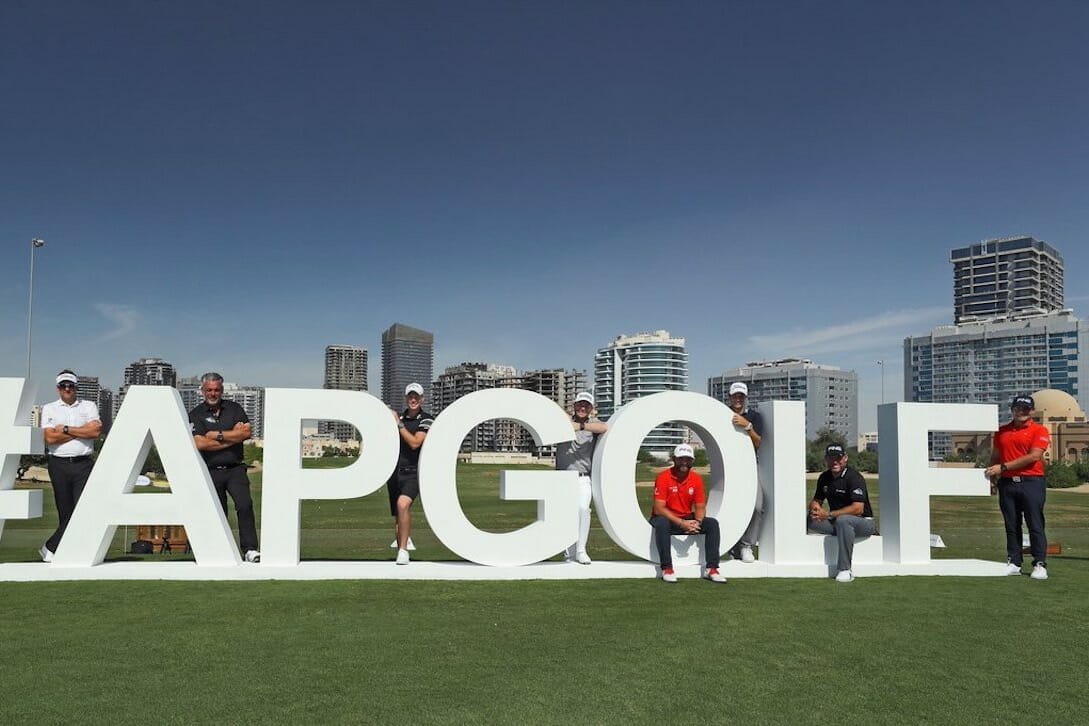 Clarke is returning to competition after finishing mid-field in the MENA Tour’s  Jordan’AYLA Golf Championship that concluded the first week in October which was among a number of end-of-season events Clarke contested on the MENA Tour where he acts as Patron of the ever-growing Tour.

Clarke earned $705 for his Jordanian effort and will be looking to find some better form ahead of teeing-up next week where also tops the entry list in the European Tour’s AfrAsia Bank Mauritius Open the equal second event on the new 2017/18 European Tour schedule given it is being held the same week as the co-sanctioned Australian Masters.

It will be Clarke’s first European Tour event in some three months since contesting the Czech Masters, only his 12th Tour event of 2017, having missed the call in each, with the last time he played four rounds in a European Tour counting event being his share of 30th in the 2016 Open at Royal Troon.

Of course, his last victory was in capturing the 2011 Open Championship.

There, however, is no questioning the Ulsterman’s enthusiasm as he was playing golf Monday in Dubai and teeing-up in the AP Golf Day at the Els course, and with other Audemar Piguet sponsored stars including many of his 2016 Ryder Cup team members in Andy Sullivan, Danny Willett and Lee Westwood alongside Hazeltine vice-captain, Ian Poulter.