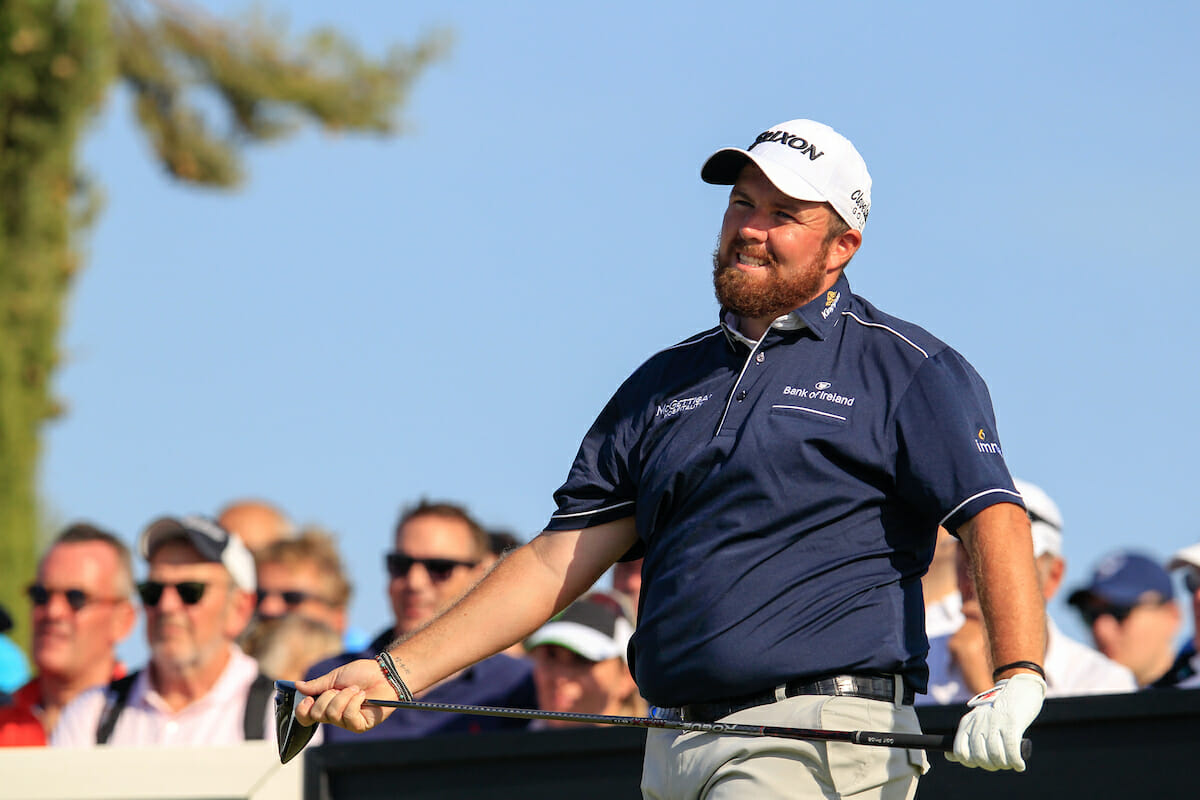 Shane Lowry has the bit between his teeth and is determined to make this week’s final post a winner at the season-ending DP World Tour Championship.

The $US8m event will be Lowry’s last on the European Tour before resettling his young family to Florida just prior to Christmas ahead of a Stateside-based New Year assault on the PGA Tour.

Naturally, the Clara golfer wants to make the most of his opportunities on the Jumeirah Estates Earth course where Lowry secured a best finish of fifth in 2014 behind Henrik Stenson and it will be his sixth appearance in the event since making his debut with a share of eighth in 2011 while he shared 19th place a year ago.

Lowry’s eighth full European Tour season has been a mix of three top-10s in his 15 events including a high of sixth in May’s PGA Championship. In the Majors he made the cut in all three with the exemption of The Open with his best finish being T46th in the U.S. Open.

But what the stats don’t reveal is the frustration Lowry dealt with in leading two of the European Tour’s biggest events on the final day only to have to swallow seeing a rival handed the spoils of success.

Lowry brilliantly snatched the lead mid-round at Wentworth only to finish T6th while more recently he shared the lead heading to the last day of the Turkish Airlines Open only to be bumped back to economy with a share of eighth.

The Clara golfer, however, can make amends for all of that this week in Dubai, “Playing in The Race to Dubai is very, very special and it’s something that actually very few people get the chance to do,” he said.

“I’m very sort of proud of the year overall. We’ll see how it goes. It’s still going to be a great week. It’s certainly very special.”

It would be extra special if Lowry did win as it would tick so many boxes heading into 2018 but none more important than getting the current World No. 85 back inside the top-50.

Paul Dunne, at 15th on the Race to Dubai, is already assured his best season so far and a top-four finish would put him inside the leading 10 and a slice of ‘Bonus Pool’ prizemoney.

Also, it is fourth new venue in succession for Dunne who assured himself a tee time in next year’s Open Championship by finishing inside the top-30 while the reigning British Masters champ and World No. 77 is edging ever closer to breaking into the top-50 on the World Rankings.