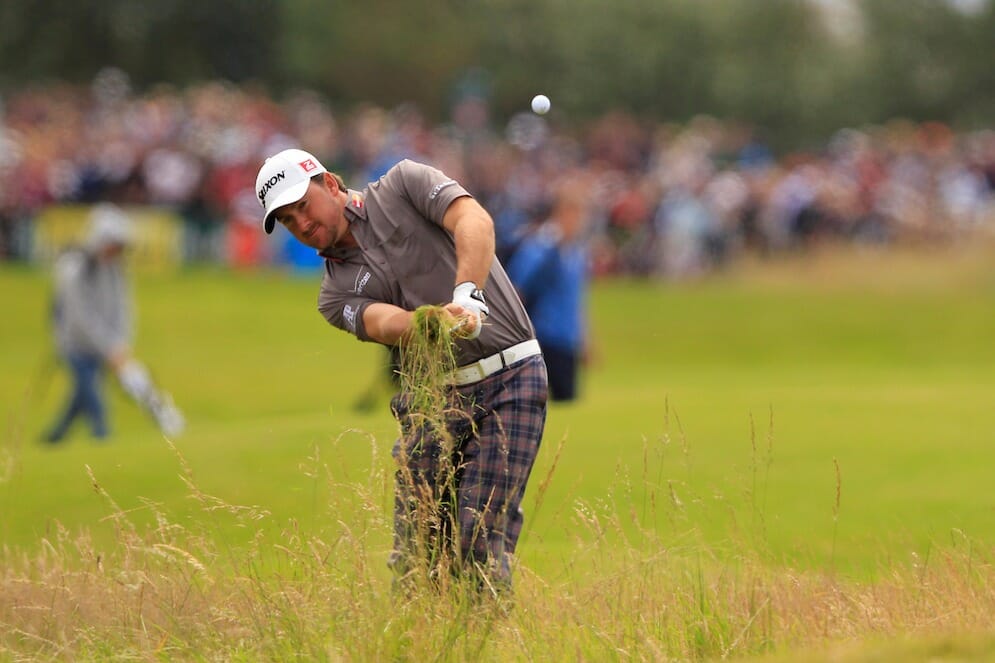 Graeme McDowell’s mini-revival continued after a solid week’s work at the PGA Tour’s OHL Classic at Mayakoba saw him finish in a tie for 34th.

The Northern Irishman successfully negotiated 36 holes on Sunday, firing rounds of 70/69 to end the rain-affect championship on a six under par total.

Up early in the morning to carve out a one under par 70, winning was never on the agenda with runaway leaders Rickie Fowler and Patton Kizzire setting a blistering tournament place.

Still, having notched his best finish in over a year in Vegas last week, McDowell would’ve been anxious to keep the momentum going. Starting from the 10th tee, the former US Open champion wasted little time in making his mark with a fine birdie three at 11.

He found another on 17 though he would’ve been disappointed to only make it to the turn at two under, undoubtedly leaving a couple out there in muggy but manageable conditions.

McDowell would have been doubly disappointed when opening his inward half with a double bogey six, undoing all the stellar work of his previous nine holes. Yet experience soon shone through as GMac bounced back in calm, collected fashion to card two more birdies at 5 and 8 to return his second 69 for the week and another encouraging performance.

American Patton Kizzire withstood a late Rickie Fowler charge to claim the title, the pair trading four under par 67s in a thrilling final day’s golf. Kizzire’s tournament total of 19 under was one shot too many for Fowler, with Si Woo Kim a further three strokes back in third.