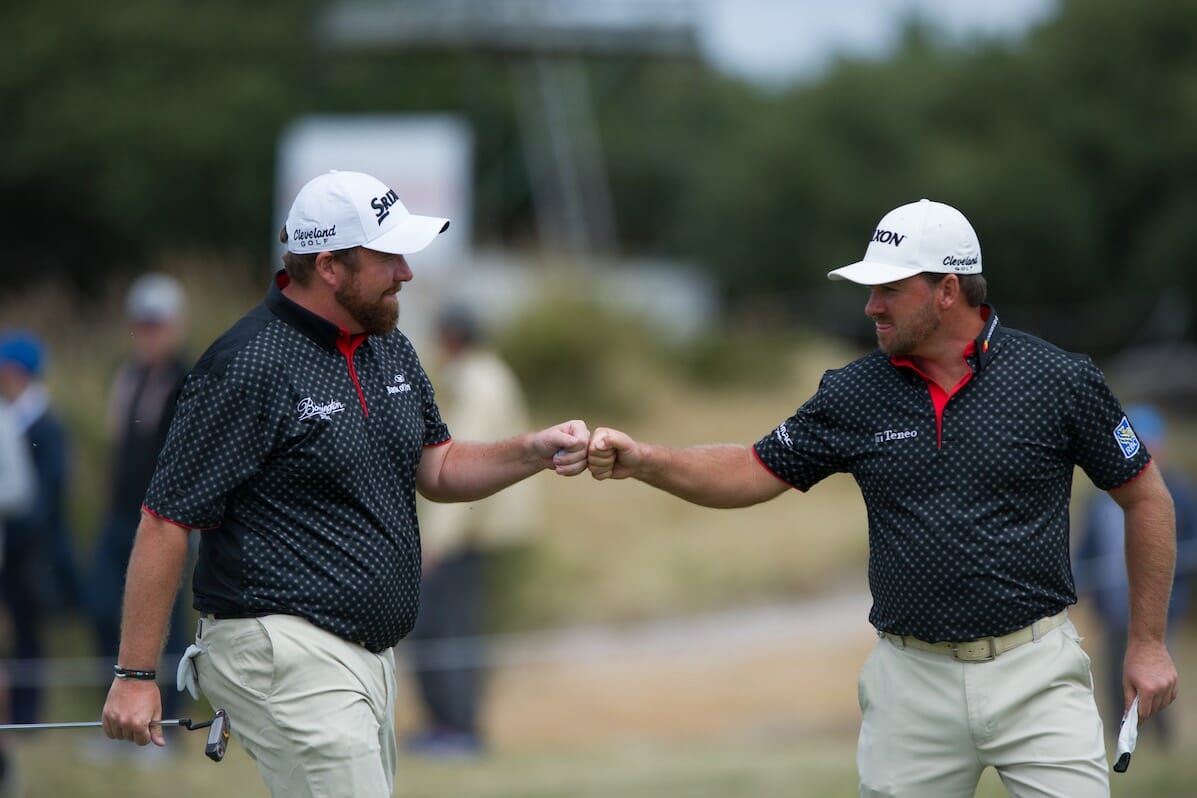 The duo will be among 24 players teaming in the event formerly known as the Shark Shootout on the Ritz Carlton Tiburon course.

“G Mac and I have tried to enter the event before and I didn’t qualify but now that I am a member of the PGA Tour I do,” Lowry said.

“We talked about it during the year and we were fortunate as we received an invitation as we would not have qualified on our ranking. It has always looked a good tournament and attracting a good field, so GMac and myself are looking forward to the week.”

“It will be a nice week in December and will be last event of the year.”

Lowry will travel from Ireland for the event and then head home to collect his young family ahead of returning to Florida just prior to Christmas and moving into rented premises for some six months ahead of buying a property.

It will be the second time in a year the Irish pair will be partners having teamed to finish T9th in last year’s World Cup of Golf in Melbourne, Australia. McDowell had teamed seven-years ago with Darren Clarke to finish runner-up to the pairing of Dustin Johnson and Ian Poulter.

And while Lowry battles it out in South Africa, McDowell will be teeing-up in Mexico and looking to build on last week’s best result of the season in the PGA Tour’s OHL Mayakoba Classic the venue of his last victory two years ago.

Joining McDowell in Mexico will be Seamus Power, contesting his fourth event of the new 2017/18 wraparound season.