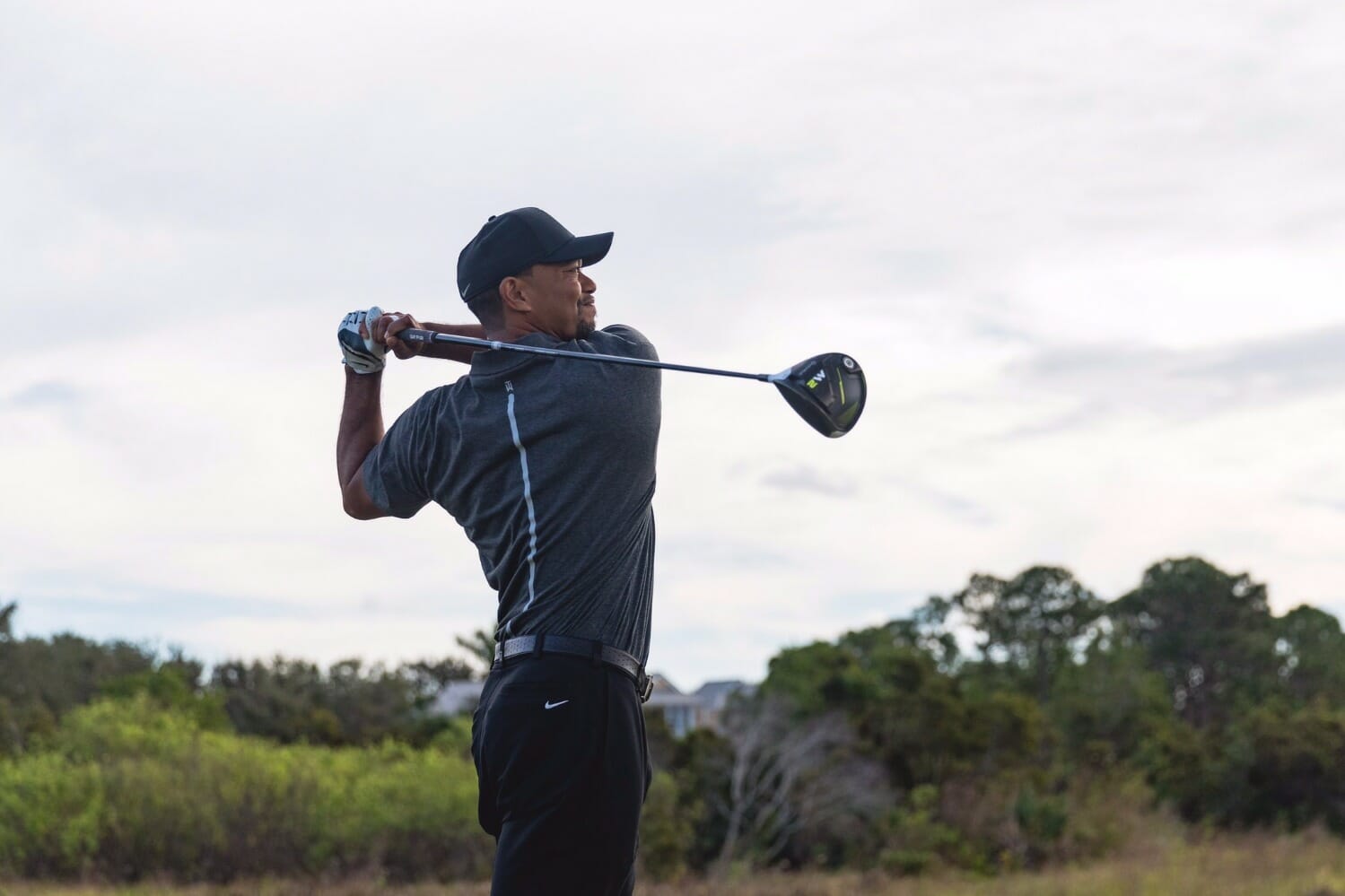 Fellow Major winners Justin Rose and Padraig Harrington stressed the importance on not placing too much expectation on Tiger Woods return to competition later this month in the Bahamas.

Woods announced he will end a nine-month stint on the sideline at his own Hero World Challenge at the exclusive Albany resort course ion November and it will be the 14-time Major winner’s first appearance inside the ropes since Woods withdrew ahead of the second round in  January’s European Tour Dubai Desert Classic.

Rose, the remarkable winner of last week’s WGC – HSBC Champions is managed by the same company as Woods, is excited the former long-time World No. 1 will be back to competition.

“It is cool Tiger is coming back to competition and it seems clear through some of his recent tweets that he has been gearing-up for something and the obvious and logical choice would seem to be the Hero Challenge,” said Rose in Turkey ahead of this week’s Turkish Airlines Open.

“I do feel expectations for the first time ever will be down and there will be more curiosity than expectation, but Tiger is a determined and confident guy, and he will come back believing he can do well.”

“It would be totally unfair to place any expectations on Tiger and we all should be pleased that he does seem healthy and capable of playing golf again.  I know he has had a rough ride with his back, and he has been in a lot of pain for a long time so from a quality of life point of view it is just nice to seem up and about again and back to playing golf.”

“Then no doubt he can then build on that and think about winning golf tournaments again.”

Harrington, a triple Major winner, shared the same view as Rose with Harrington having had to deal with two separate injuries of his own this year including undergoing shoulder surgery in late March.

“It is great news Tiger is returning to competition and it could be the mostwatched rounds of golf all season ahead of Step Curry,” said Harrington.

“I for one can’t wait to see him back out here but I must say one thing and that is let’s not put him under any pressure.The best all of us can do is welcome him back and be pleased he is again competing as we all have missed Tiger.”