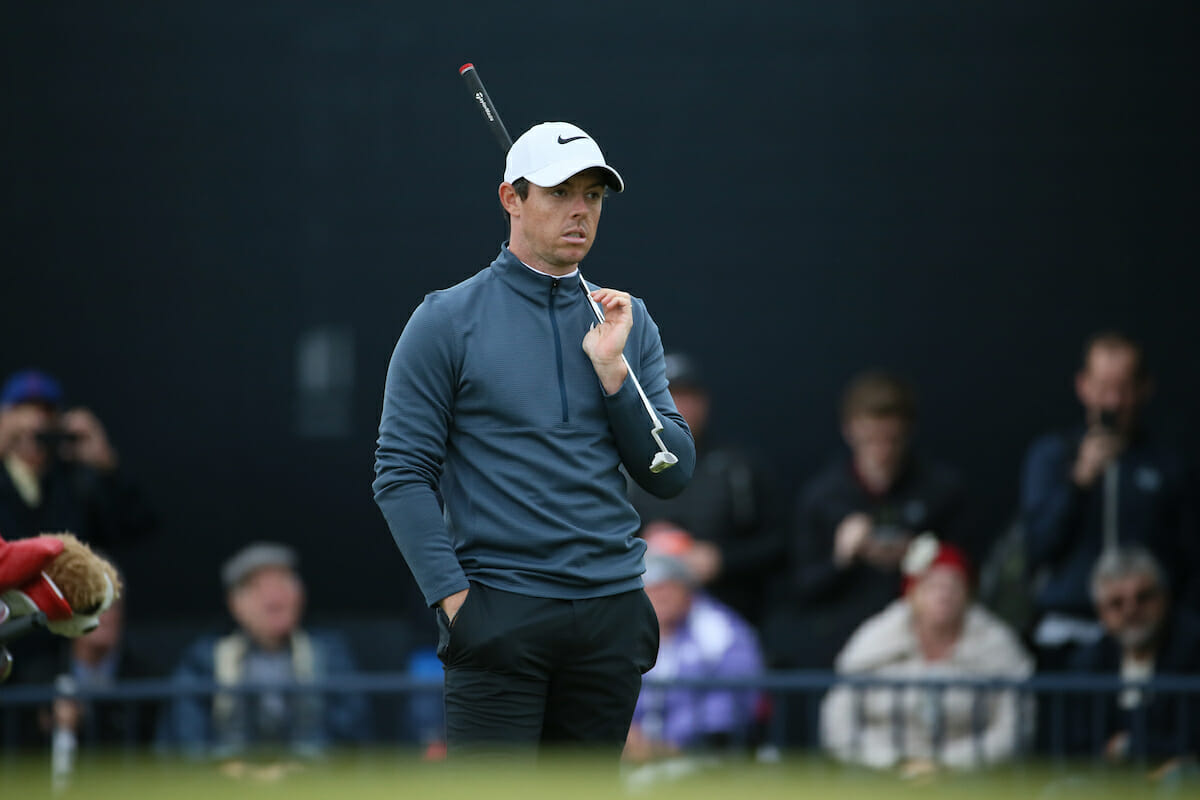 Triple Major winning Jordan Spieth is confident that struggling Rory McIlroy will return in the new year fitter and stronger to again be a dominant force in world golf.

McIlroy tees-up in this week’s 70-player BMW Championship in suburban Chicago staring at the possibility of not defending next week’s season-ending Tour Championship should he not move inside the top-30 on the FedEx Cup standings.

McIlroy will tee-up at 11.17am local Chicago time (5.17pm/Irish) in 51st place and needing to jump 21 spots to be assured of heading to Atlanta next week.

And McIlroy’s task takes on Everest-like proportions given he is winless in a 2017 season derailed by injury.

In contrast, Spieth heads the FedCup race and with a third Major and two other Tour victories this season is favourite to be also be voted ‘PGA Tour Player of the Year’.

And while the 24-year old Texan is not one of McIlroy’s closest friends on Tour he is nonetheless sympathetic and also confident ‘Rors’ will emerge in 2018 all the better with a decision to ‘shut down’ his season at the completion early next month of the Alfred Dunhill Links Championship in Scotland.

“I can’t really get a handle on what Rory is going through at present because I have not been injured but if I was in his shoes I could not believe how frustrated he must be,” said Spieth.

“There really is not a whole lot he can do.”

“Though in saying that, while he must clearly be frustrated, he does not seem to let it out as he is being himself and the great thing is that I have not seen any change in his personality.”

“I don’t usually spend a whole lot of time with Rory but then, as I said, I really can’t relate to what he must be going through but boy, he is taking it all in his stride and recognising the longevity of his career.”

“Look, he could easily go out there on course and rip it out but then he does recognise that is only going to hurt him. Rory is still going to be a force to be reckoned with for decades to come and I can see him easily winning double the number of Major victories he already has and dozens and dozens of more regular tournaments.”

“And I am sure when comes through this three to four month hiatus or whatever time he intends taking off from the game that he will come through it all fitter and stronger”.