Lowry unhappy after first round at Quail Hollow 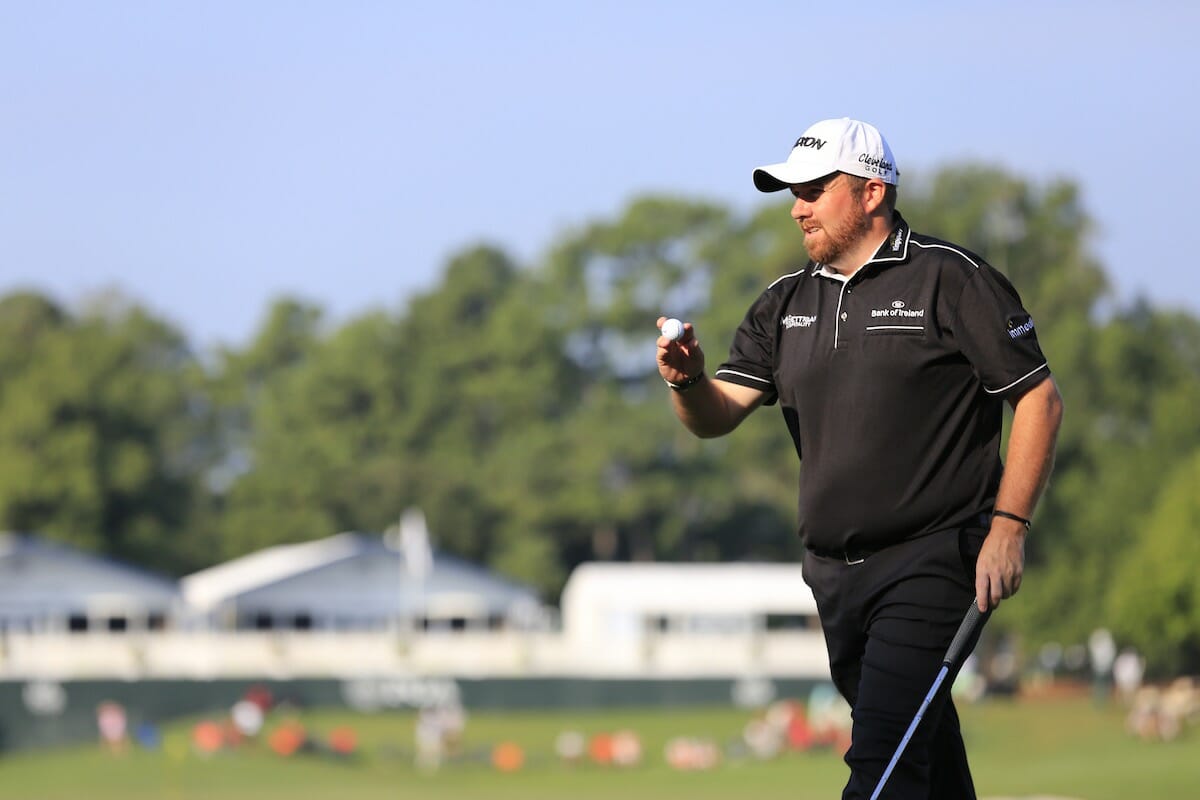 It was not the six bogeys that hurt Shane Lowry as much as the par putt he missed at the last in a round of three over-par 74 on day one of the PGA Championship at Quail Hollow in Charlotte.

Lowry had been awake since 4.30am local time in readiness for teeing off in the first group, on the occasion of his sixth PGA. Though starting bogey, birdie, bogey was not on the cards, he regrouped to complete the next seven holes on the rain softened course, including picking up birdies at his sixth and 1oth holes to get to one under and see his name of the leader board.

However, the World No. 108 dropped three shots over his next four holes to be two-over par before coming to the last, the 18th of the course, but left his second shot some 75-feet short of the green and took a further three strokes to get down for bogey in his score of 74.

“I feel like I played nicely but then the golf course is so difficult, the greens are so firm and if you put yourself out of position it is just so hard to make pars“, he said.

“I did a great job, holed some great putts for pars, very disappointed to bogey the last, three over is three over. But it was very difficult out there. I’ll give you an example. I had 72 yards for my second shot from the middle of the fairway to the 8th hole and I walked up to have a look and there is nowhere to land your second shot. You have got two or three yards to land your second shot with a pitch shot, that’s how difficult it is out there.”

“So, I feel like I played well. i said at the start of the week I wanted to drive it better and to putt better and that’s kind of what I did. But God help anyone who doesn’t drive the ball well out there today, it is just so difficult“.

And his early alarm wake up call far from pleased Lowry when his group were put on the clock heading down their 11th hole.

“It was an early alarm call. The disappointing thing is we got put on the clock when we were a hole ahead of the group behind us. That’s where my round started to get away a bit.”.

“I am not saying I didn’t put those swings on it but put us out on that golf course with those greens, and you are a few minutes behind, you can’t expect us to rattle along. There are guys making bogeys, doubles in the group and it’s like ‘give us a break.”