The Irish Challenge on the Road to Oman 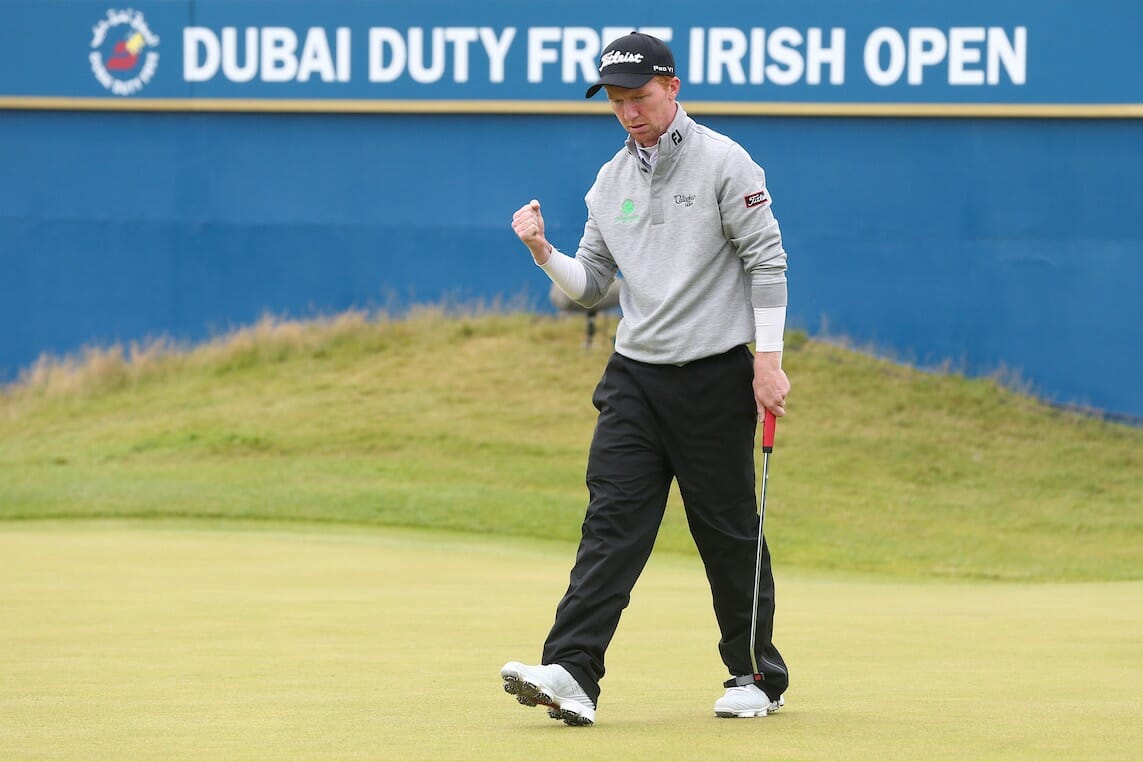