Harrington in the hunt at Travelers Championship

Padraig Harrington has not only shrugged off any concern over a recent elbow injury, he is now talking victory at this week’s Travelers Championship in Connecticut.

Harrington battled the tougher day two conditions adding a one-under par 69 to his opening 66 and shares eighth-place at five-under par, just three shots behind American Jordan Spieth who also recorded a 69 to move one shot of the field at eight-under on the TPC River Highlands course in suburban Cromwell.

Harrington, who last won on the PGA Tour when he captured the 2015 Honda Classic, capped his round with birdies at his eighth and 12th holes while his only bogey was at the seventh.

“It was tough out there this afternoon as it was a strong wind and I never stood over any iron shot where I was truly confident that the wind was not going to affect the shot”, he said.

Harrington arrived in the Constitution State indicating he had had only 21 rounds of competition this year whereas it is in fact 19 rounds on both the European and PGA Tour.

But aside from that small inaccuracy, Harrington was sounding quietly confident of success on a golf course that 10 months ago yielded the first ever round of 58 on the Tour.

“Three back on this golf course is nothing”, said Harrington.

“But then having had little golf this year, this is what I now need, and all I am doing is trying to get my head in the right place for the Irish Open, the Scottish and The Open. 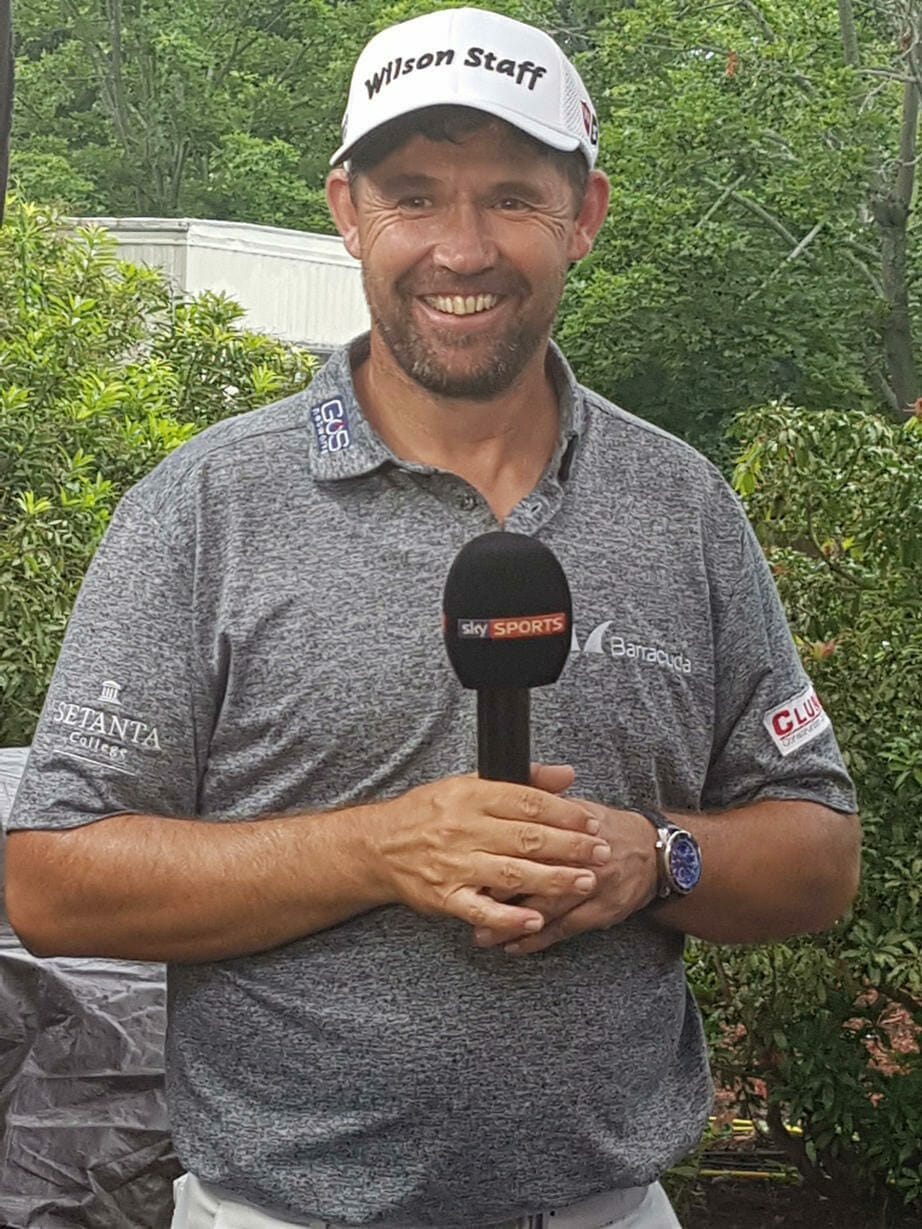 “Though after the injury last fortnight, I am now where I need to be. And I am very excited now heading to the weekend and seeing what my game is like and how it will hold up now over the weekend, as it more mental now than any physical concerns.”

“So, I am in a very good place with my short game while I saw a big improvement in my long game and that was good”.