Power downbeat but determined ahead of final round at Valspar 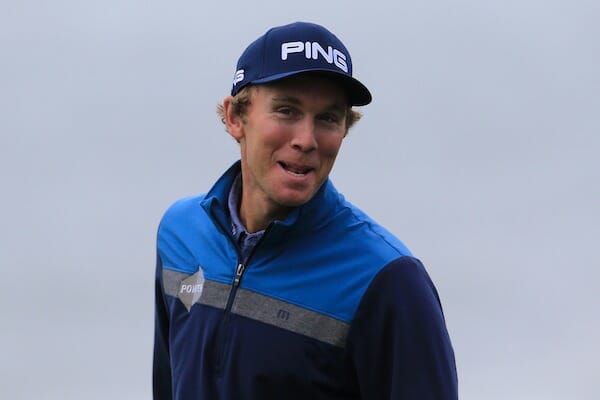 Ireland’s Seamus Power has set his sights on a top-10 finish to the 2017 Valspar Championship at the Innisbrook Resort at Palm Habor.

West Waterford’s Seamus Power was clearly downbeat walking off the 18th green on day three but not because he bogeyed the par three 17th.  Nor was Power worried that two PGA Tour commissioned officials, holding black folders. were waiting for Power as he exited the scorer’s hut to advise he must attend a random drugs test.

The dour feeling was because Power had been lying fifth on the leader board after an opening five under par 66 but now heads to the final round sharing 35th place after subsequent scores of 74 and 72.

“The three days have not been great to be honest but we will see if we can get something going tomorrow,” he said, “The course was hard on Friday afternoon and it’s just that I didn’t putt well today and probably left three or four shots out there on the greens.”

finish and that would be a good reward for my week.”

We wish him the best of luck later today.