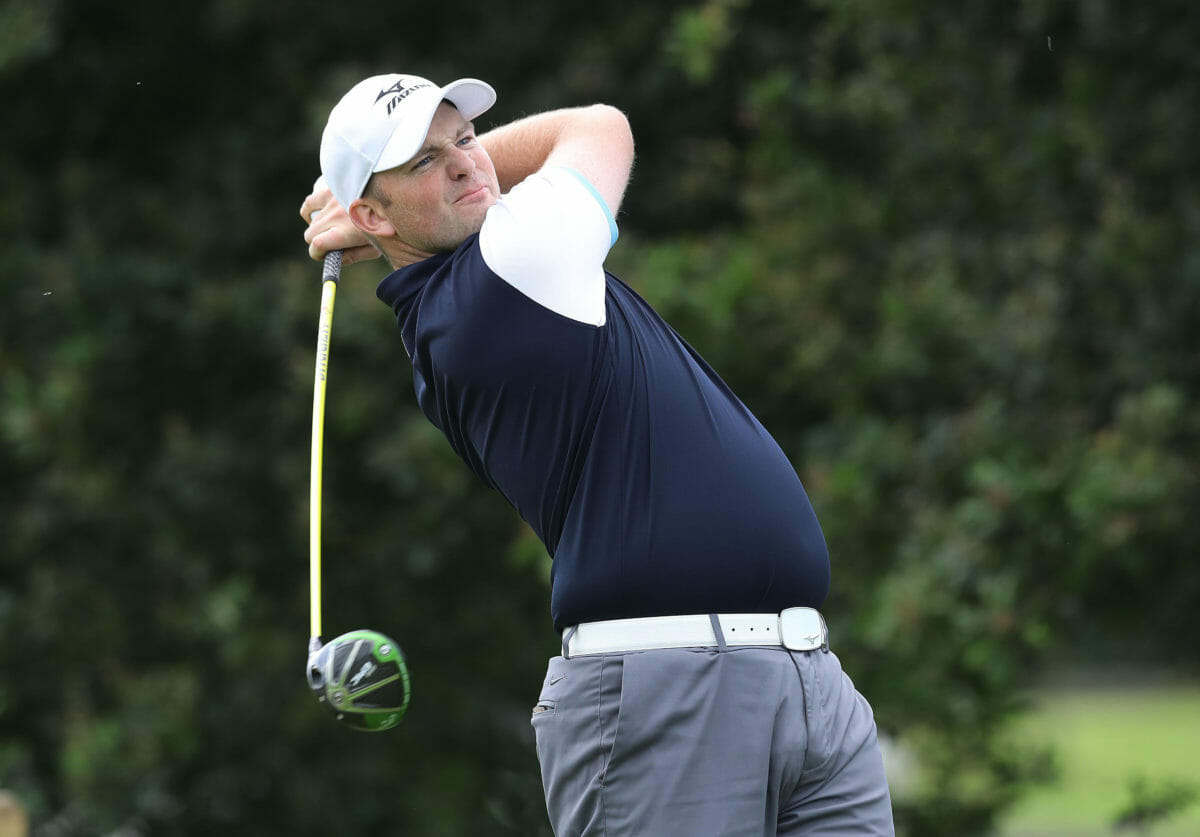 Leading players Brian Jnr McCormack (Royal Dublin GC) and Steven Quinlan (SQ Golf) picked off 16 birdies and an eagle between them as they both posted rounds of six-under-par 67.

After reaching the turn in one under par 35, McCormack set the back nine alight with four birdies, an eagle and a bogey as he came home in five-under 32.

Quinlan matched the Royal Dublin professional score for score. Out in one under 35, he flicked the switch on the back nine collecting six birdies and a bogey to climb to the top of the leaderboard.

McCormack also claimed the team prize alongside his amateur partners with 100 points.