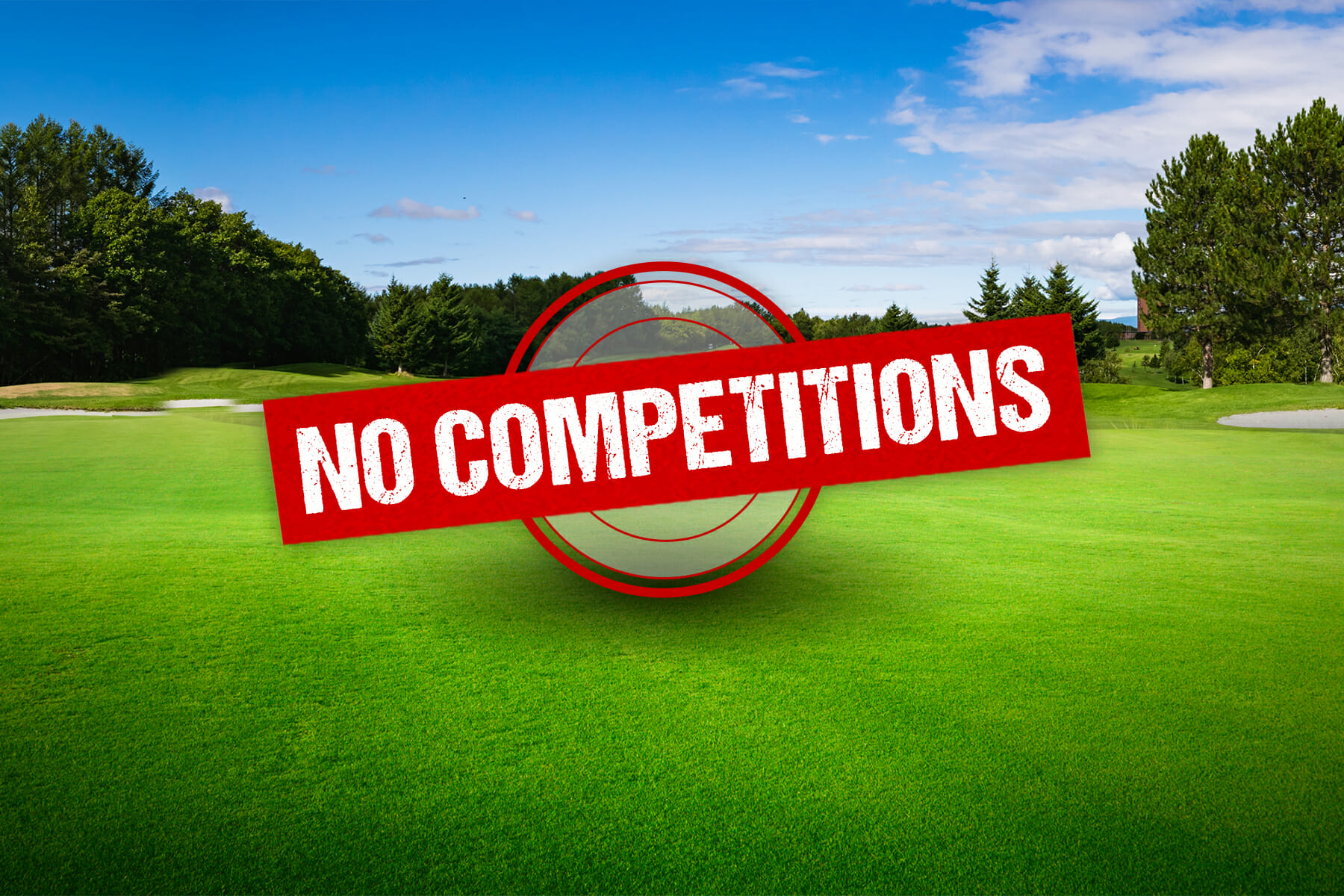 On a day when Taoiseach Leo Varadkar gave us all reasons to be hopeful, it came as somewhat of a surprise that the Governing bodies of golf announced this evening that golf would not be fully taking the next step outlined in the original Protocol for Phase 2 of the re-introduction of golf.

Club secretaries, administrators and greenkeepers around the country were preparing for the introduction of competitions on Monday but it has now been announced in an email to golf clubs and on Golfnet.ie that this will NOT be permitted under phase 2 as originally planned.

An email was sent to all golf clubs this evening updating the new Phase 2 protocol which is available HERE saying; “The Expert Group on the Return to Sport have decided that no competitive sport should take place during Phase 2 of the Irish Government’s Roadmap for the Re-Opening of the Economy and Society. We will update clubs when this position changes.”

Surely this expert group was consulted on the original protocols and were involved in their development? What has caused this change of heart on competitions so late in the day given also that the phase 2 protocols were re-confirmed by the GUI and ILGU a few days ago on June 1st?

Golf clubs around the country who had planned for some competition income, invested in getting courses ready for competition and implemented the required regulations to ensure it could be done safely will now have to forego all that effort.

It isn’t all bad news of course as most golfers will now be able to play golf at their home courses from Monday when travel within your own county or within 20km of your home will be permitted. They will not be able to partake in any competitive action until Phase 3 later in June (assuming of course that the protocol isn’t changed again before that) but for those that hadn’t been within the 5km limit, just getting onto the course will be a welcome respite.