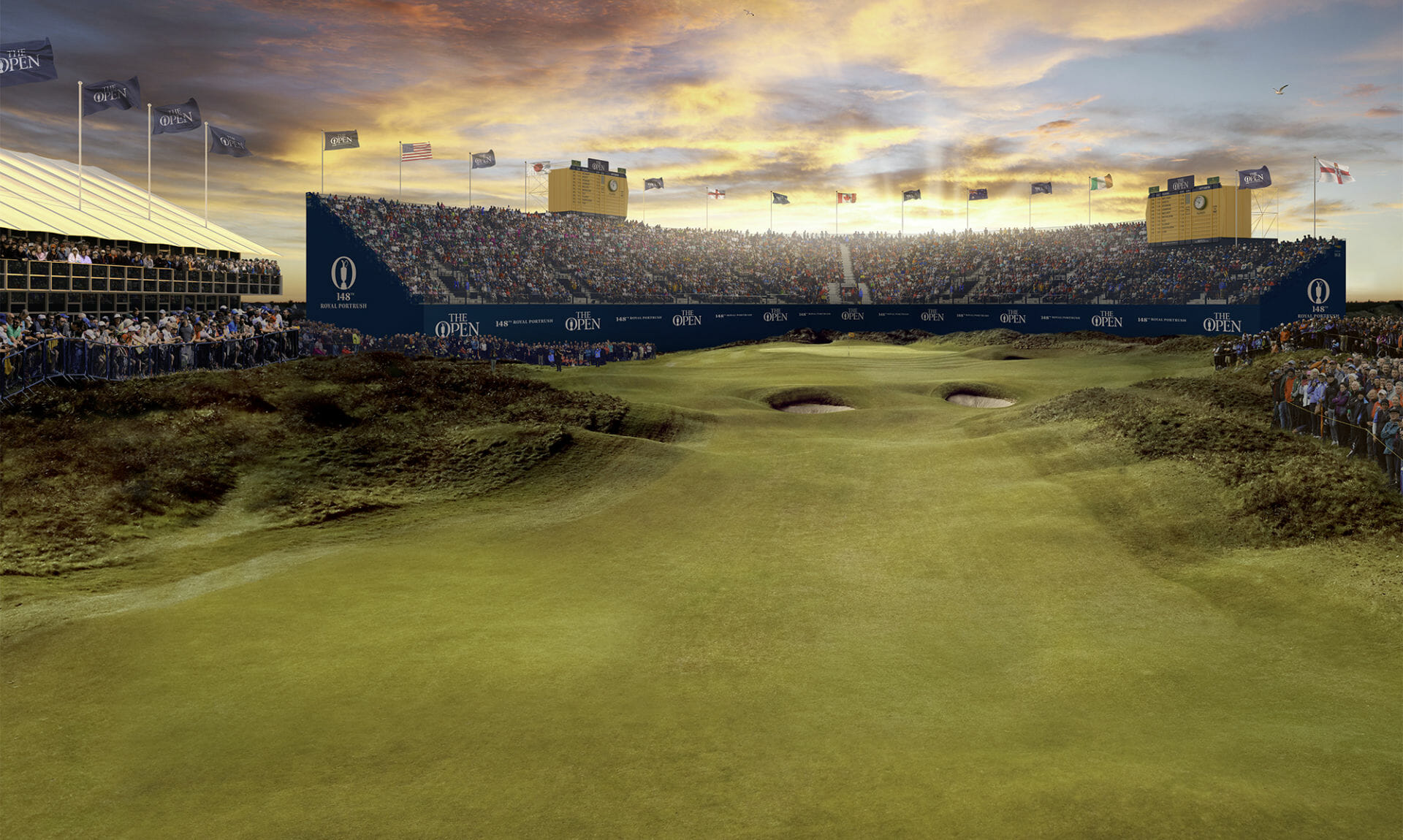 Forty-two lucky club golfers will enjoy the dream chance to tee up at Royal Portrush on the eve of The 148th Open when they compete in The R&A 9 Hole Challenge Final.

The third annual staging of the popular event, following an initial pilot in 2016, will be held over the first two and last seven holes of the famous Dunluce Links on the morning of Saturday 13 July.

Almost 40,000 golfers entered nine-hole qualifying events held at courses throughout Great Britain and Ireland in 2019, as well as in Australia for the first time.

Golf Australia ran a Play 9 championship across the country with the final taking place during the Emirates Australian Open, which is part of The Open Qualifying Series, at The Lakes in Sydney in November last year.

The father-and-son pairing from Rothes in Scotland, Barry Teunion and nine-year-old Troy, will also be among the field that features 34 men and eight women. The players will tee off in three-balls from 7.30am with Ready Golf in play during the Final.

The 2011 Champion Golfer Darren Clarke and Chris Hilton, Captain of The Royal and Ancient Golf Club of St Andrews, will present the prizes to the leading three pairs.

Duncan Weir, Executive Director – Golf Development and Amateur Championships at The R&A, said, “We look forward to welcoming all 42 finalists to Royal Portrush on the eve of The Open. We have a broad age range competing from nine-years-old upwards and an equally broad handicap range.

“Overall, we are delighted with the number of entrants this year, including a significant number from Australia, and we are sure the finalists will enjoy the thrill of competing in front of the grandstands at Royal Portrush ahead of The Open’s exciting return to the venue.”

The R&A 9 Hole Challenge is central to the organisation’s wider drive to promote this form of golf as an ideal way to enjoy playing the sport in less time, either recreationally or competitively for handicap purposes.

The level of entrants for The R&A 9 Hole Challenge also reflects the continued rise in nine-hole competition rounds throughout Great Britain and Ireland. Comparing 2017 to 2018, nine-hole competitive men’s rounds in Ireland grew by 91% and women’s by 26%. Among men and women, Scotland saw an overall increase of 33%, England by 20% and Wales by 12% over the same period.

The 2018 Play 9 event was also the largest participation initiative ever run by Golf Australia, featuring over 130,000 qualifying rounds, and assisted in increasing nine-hole competition rounds by over 10% in 2018 compared to 2017.