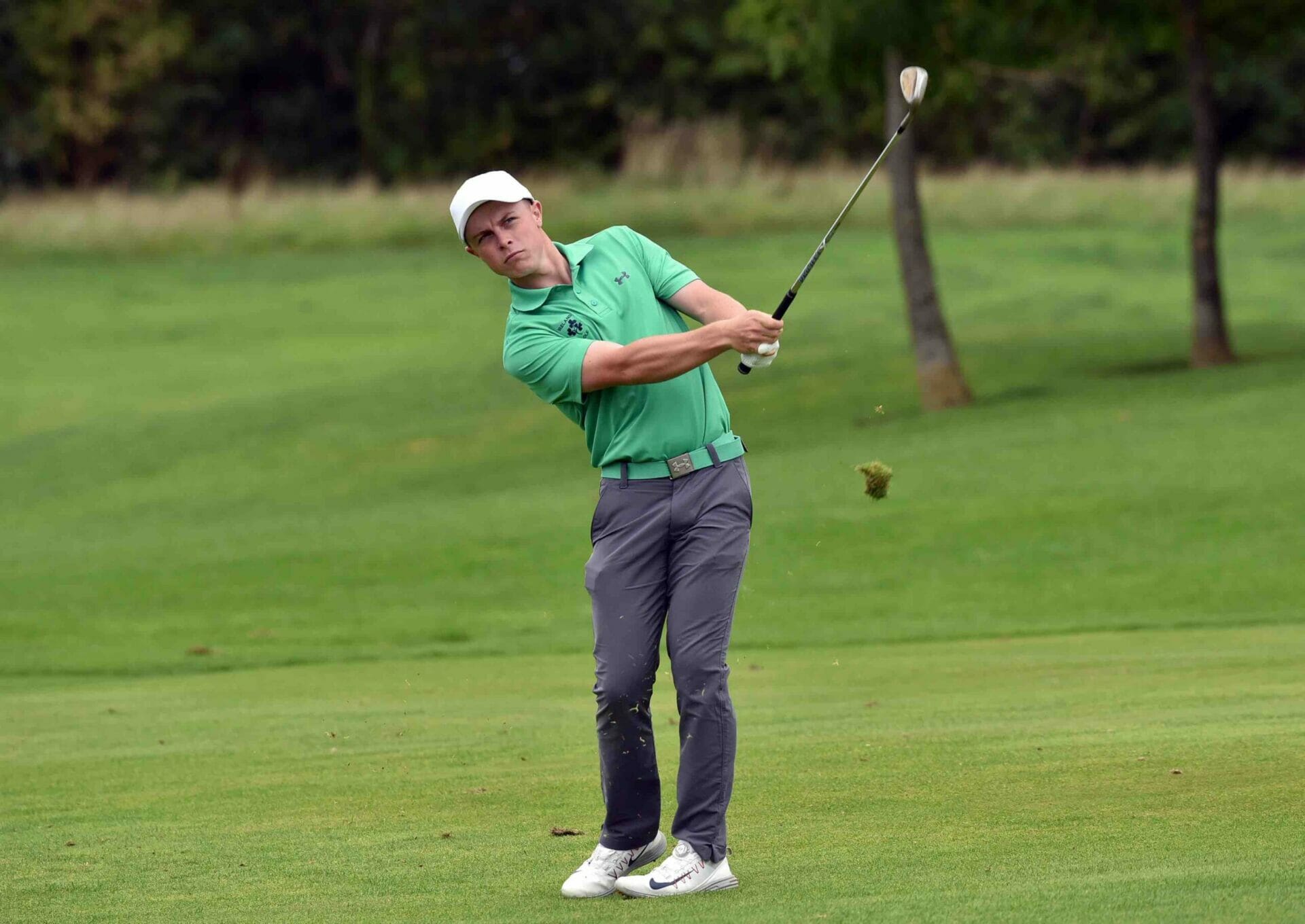 The R&A has announced five Irish players as part of an initial squad of 26 who are in contention for selection for the Great Britain and Ireland team to play against the United States of America in the 47th Walker Cup match at Royal Liverpool.

The biennial encounter will be played on Saturday 7 and Sunday 8 September with GB&I aiming to win back the trophy after losing 19-7 at the Los Angeles Country Club two years ago.

Craig Watson, GB&I captain, said, “We have selected a talented group of players who are all in contention for a place in the team to play the United States of America and will be continuing to monitor the form and results of these players over the course of the season.

“We will also be looking closely at the performances of other players who have not been included in the squad and there is still time for them to play their way into our plans ahead of the final team selection later this year.”

The squad will gather at Royal Liverpool for a practice session next week, after which the number of players will be reduced for a second practice session in July. The final ten-man GB&I team will be announced in August.

The players selected for the GB&I squad are: