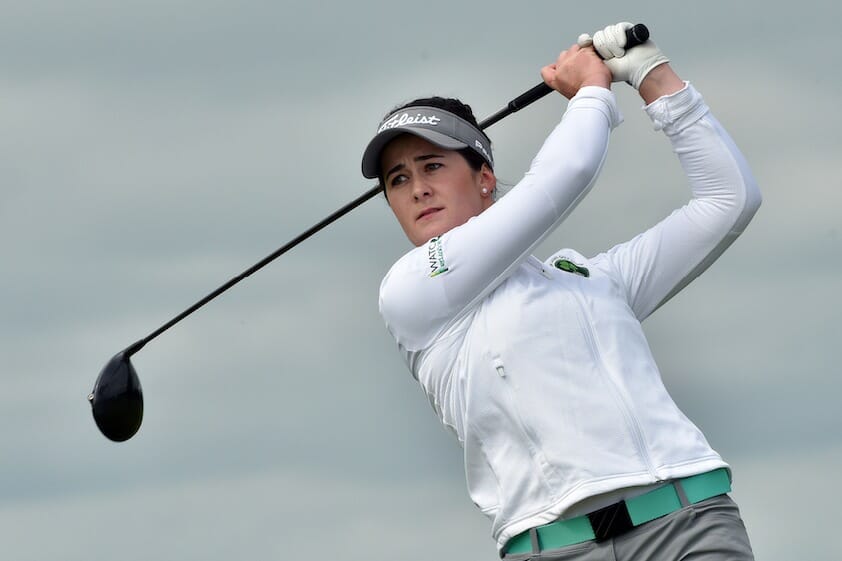 Ireland’s travelling quintet failed to make much headway on another brutal test at the Portuguese International Ladies Amateur Championship, the first European international event of the year at Montado Golf Resort.

The 72-hole stroke play championship is proving mission impossible after a long winter’s break and unsurprisingly it’s Lisburn’s Paula Grant, who began her year at the South American Amateur Championship in Chile with a top-15 finish, who continues to show the most promise from an Irish perspective.

Grant managed two birdies on the round but with three bogeys and a double on her card she posted a three-over-par 75 to move up into a share of 28th spot at nine-over-par.
Ballinrobe’s Shannon Burke, who played alongside Grant at the Home Internationals in Ballybunion last August, is next best despite returning a round of 80 this afternoon. Burke finds herself in a share of 60th spot at 16-over with a round to go at Montado.

Woodstock’s Aine Donegan posted an 80 of her own to fall to a share of 74th on +20. Grange’s Elisa Corcoran fired her third 82 in succession for a +30 total while Hermitage’s Ciara Casey also returned an 82 to sit a shot further back at +30.
At the top, England’s Isobel Wardle and France’s Lucie Malchirand lead the way at three-under-par.