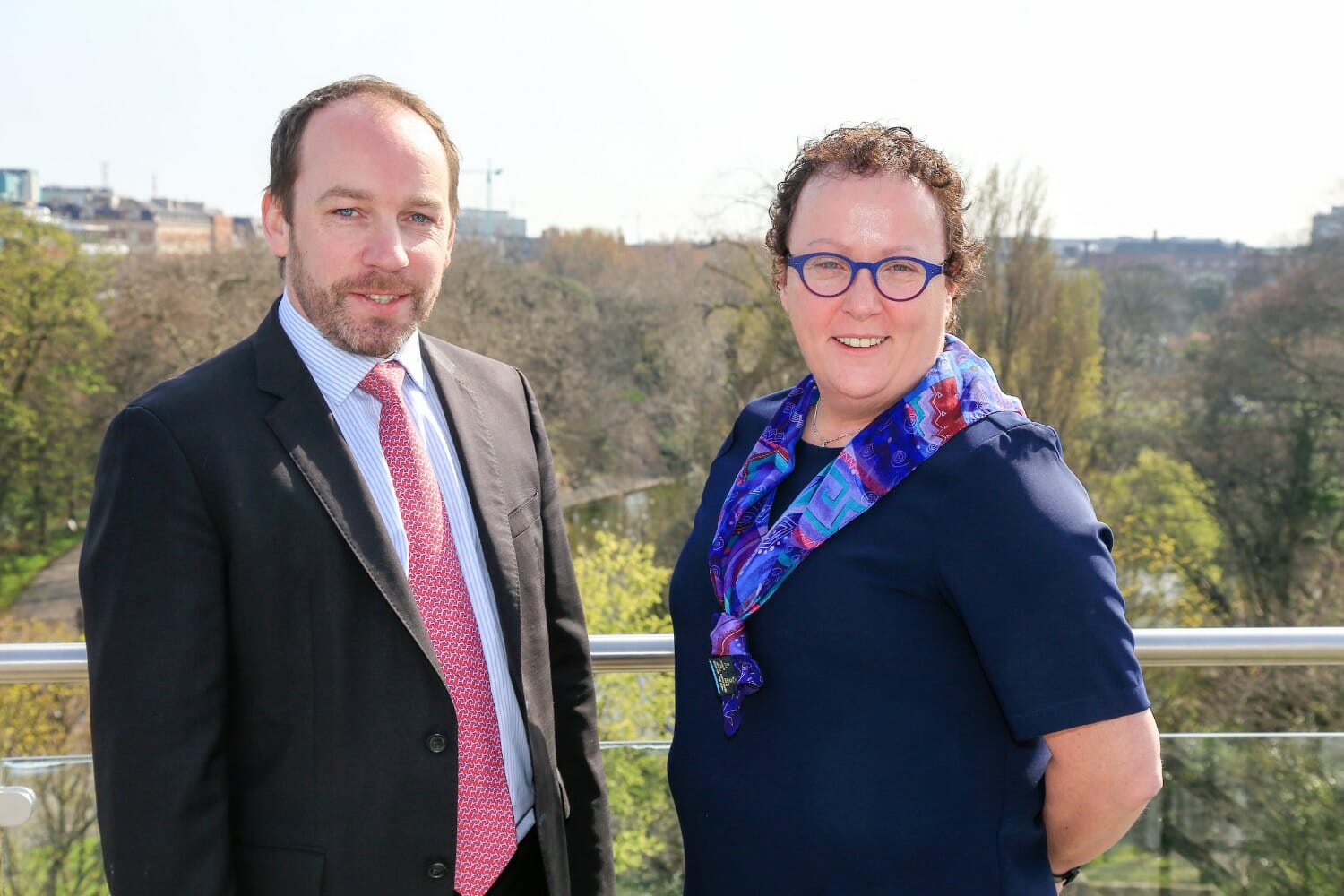 Here’s the thing: If you wanted to start a golf club in the morning how would you do it?

As part of their mission to build a single governing body for golf in Ireland, the Golfing Union of Ireland (GUI) and the Irish Ladies Golf Union (ILGU) asked themselves the same question. They also asked players and volunteers across the island of Ireland and discovered that good governance, player development and club supports are shared ambitions. And they are central to the Golf Ireland proposal drawn up by the GUI and ILGU, and which has the support of the Board of each organisation.

“One of the primary reasons for why we are doing this is to support clubs in developing their membership, and to secure the future of the game,” said Sinead Heraty, CEO of the ILGU. “We have lost 25 percent of golf club members in the last 10 to 12 years. We’ve a huge body of members to attract back into the game, and to do that we’re going to put more services into clubs.”

Cost savings of €250k per annum, which would result from the creation of Golf Ireland, will enable the new organisation to provide greater resources for clubs.

“We intend on investing that saving straight back into the key areas like golf development and club support,” said Pat Finn, CEO of the GUI.

As well as streamlining the administration of the game, Golf Ireland will make it easier for clubs to run their affairs.

“Golf Ireland creates an opportunity whereby a club can be one, whereas that doesn’t exist at the moment,” said Finn. “The GUI requires a separate men’s section within the golf club with a separate AGM that elects certain officers, whereas if the GUI no longer exists, nor does the ILGU and it’s just Golf Ireland, there won’t be that need to have that separate, segmented governance structure within your club.”

Finding a way to honour and protect the game’s heritage while serving the needs of modern society is what the GUI and ILGU ultimately wanted to achieve when they started work on the Golf Ireland project three years ago. Both unions have roots in the 19th century and were formed at a time when societal norms were radically different from those that pertain in today’s fast-paced, high-tech world. Learning to cope with those changes has been a huge challenge for golf; a game still governed in much the same ways now as it was in the 1890s.