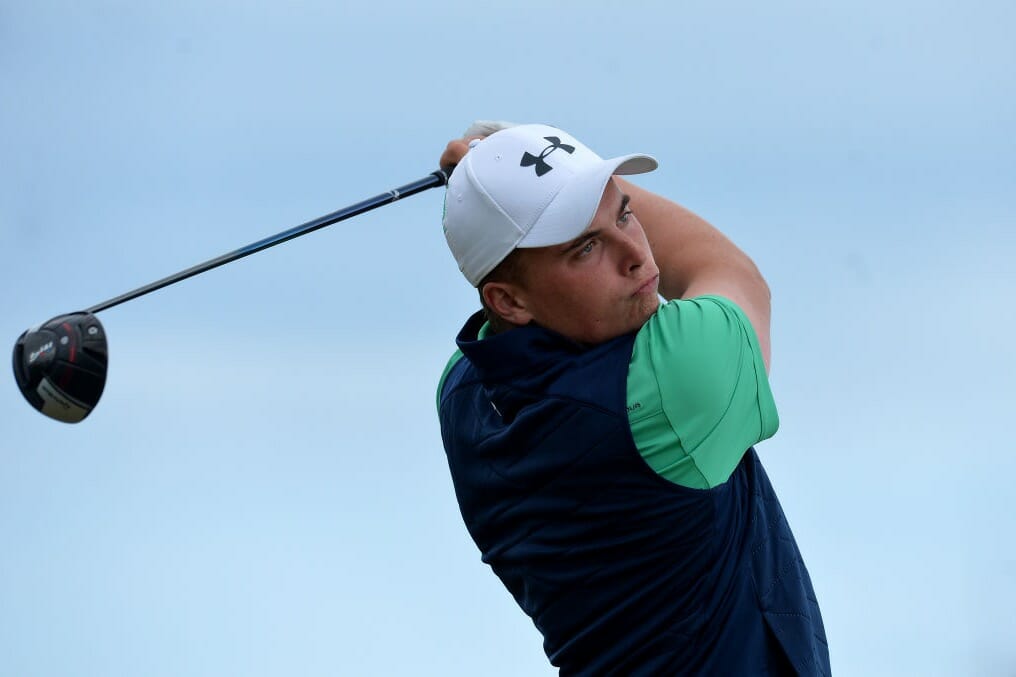 Massereene’s McLarnon signed off with a super 68 to grab a share of 8th spot on three-over-par in the individual competition while Mallow’s Sugrue returned a 73 to close in a tie for 24th place on nine-over.

The pair finished second overall on 12-over-par with Argentina’s Mateo Fernandez de Oliveira and Martin Contini combining to take the team title on even par.

Both players were selected by the Golfing Union of Ireland and these tournaments form part of the GUI’s High-Performance Programme, which is supported by Sport Ireland and Sport NI.