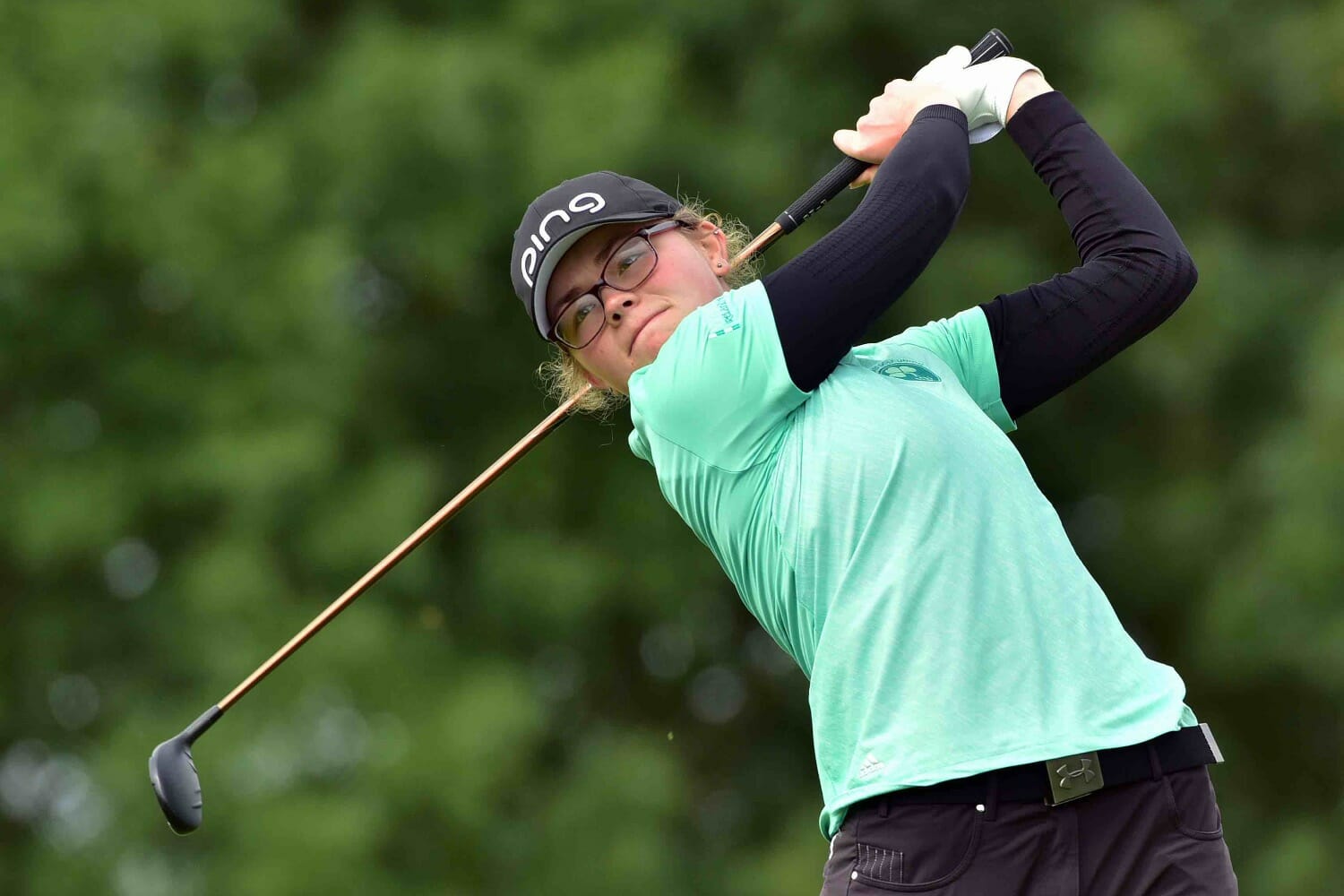 Annabel Wilson opened with a one-over-par 73 to head the Irish challenge in a share of 11th place after day one of the World Junior Girls Championship at Camelot Golf & Country Club in Ottawa, Canada.

Despite not having her best stuff, the Lurgan teenager ground out four birdies to combat five dropped shots to find herself seven shots behind Italian, Alessia Nobilio who leads by two at six-under.

As for Ireland’s two other competitors, Kildare’s Lauren Walsh finds herself just one shot further back having fired three birdies in her solid round of 74 to start.

While Douglas’ Sara Byrne managed three birdies of her own before posting a four-over-par 76 that sees her in a share of 30thheading into day two.