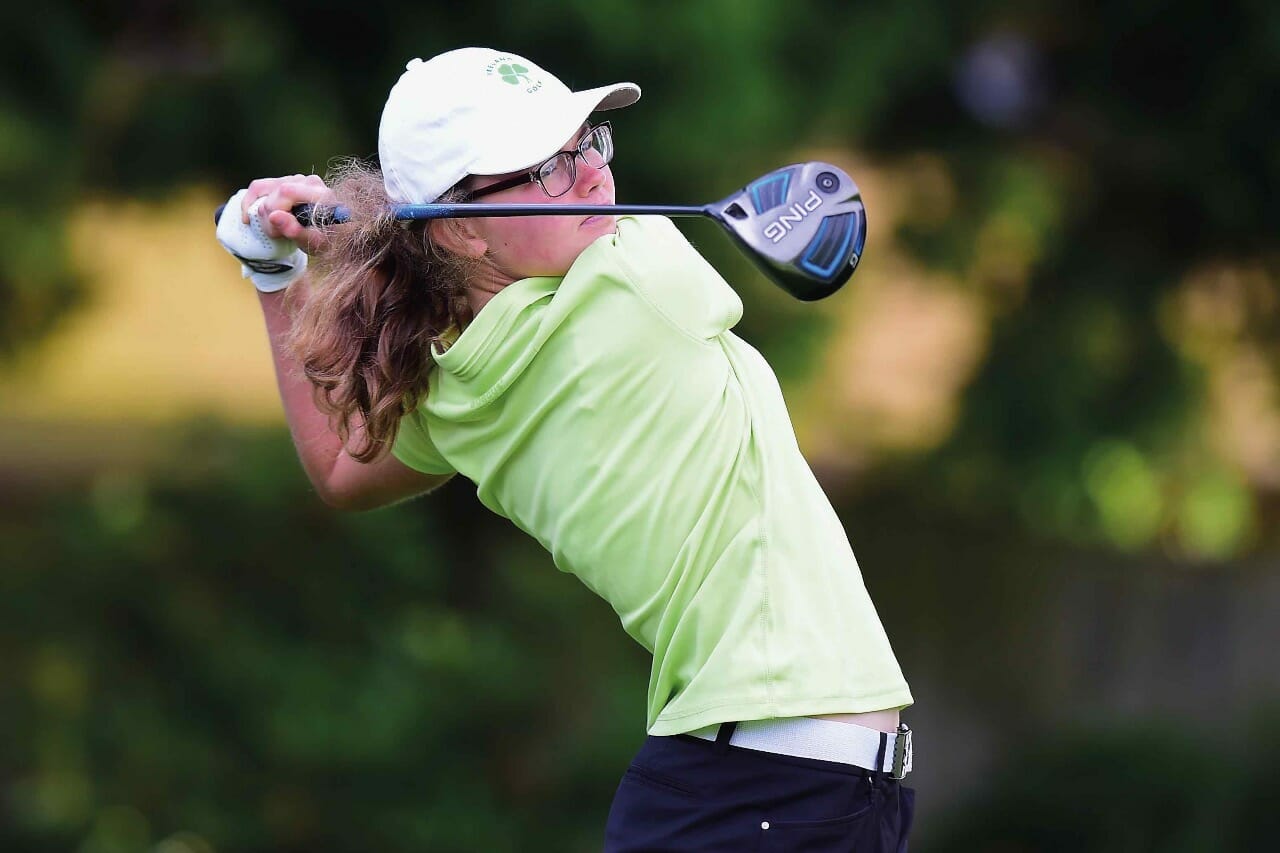 Sara Byrne, Annabel Wilson and Lauren Walsh are Ireland’s representatives at the at World Junior Championships which gets underway today at Camelot Golf & Country Club in Ottawa, Canada.

Undertaken by Golf Canada in partnership with Golf Ontario and supported by the International Golf Federation and the R&A, the 2018 World Junior Girls Championship will bring together 57 of the top U18 female golfers from 18 countries.

Annabel Wilson, who represented Ireland at the World Amateur Team Championships – Espirito Santo Trophy at Carton House, has this time teamed up with Irish Women’s Close Champion Sara Byrne (Douglas) and Lauren Walsh who finished inside the top 40 at this event last year.

This year’s field is highlighted by 10 competitors ranked inside the World Golf Amateur Rankings (WAGR) top 100 – including Wilson (No. 76) and Byrne (No. 89). The tournament’s top-ranked player, Atthaya Thitikul (No. 11), will represent Thailand in their first World Junior Girls appearance. Thitikul has won five separate titles in 2018, including Women’s Amateur Asia-Pacific Championship and The Queen Sirikit Cup.

The event gets underway on Tuesday 11th September with 4 rounds of stroke play to be completed by Friday.