Ireland set sights on five in a row at Home Internationals 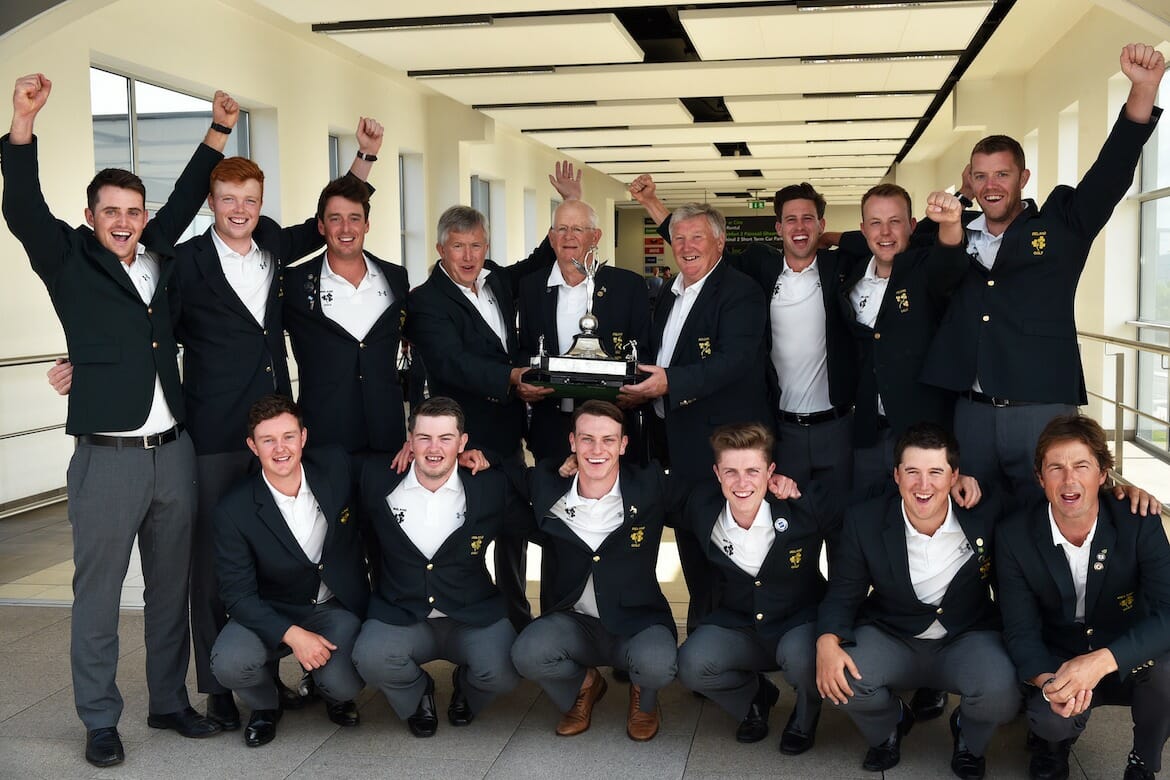