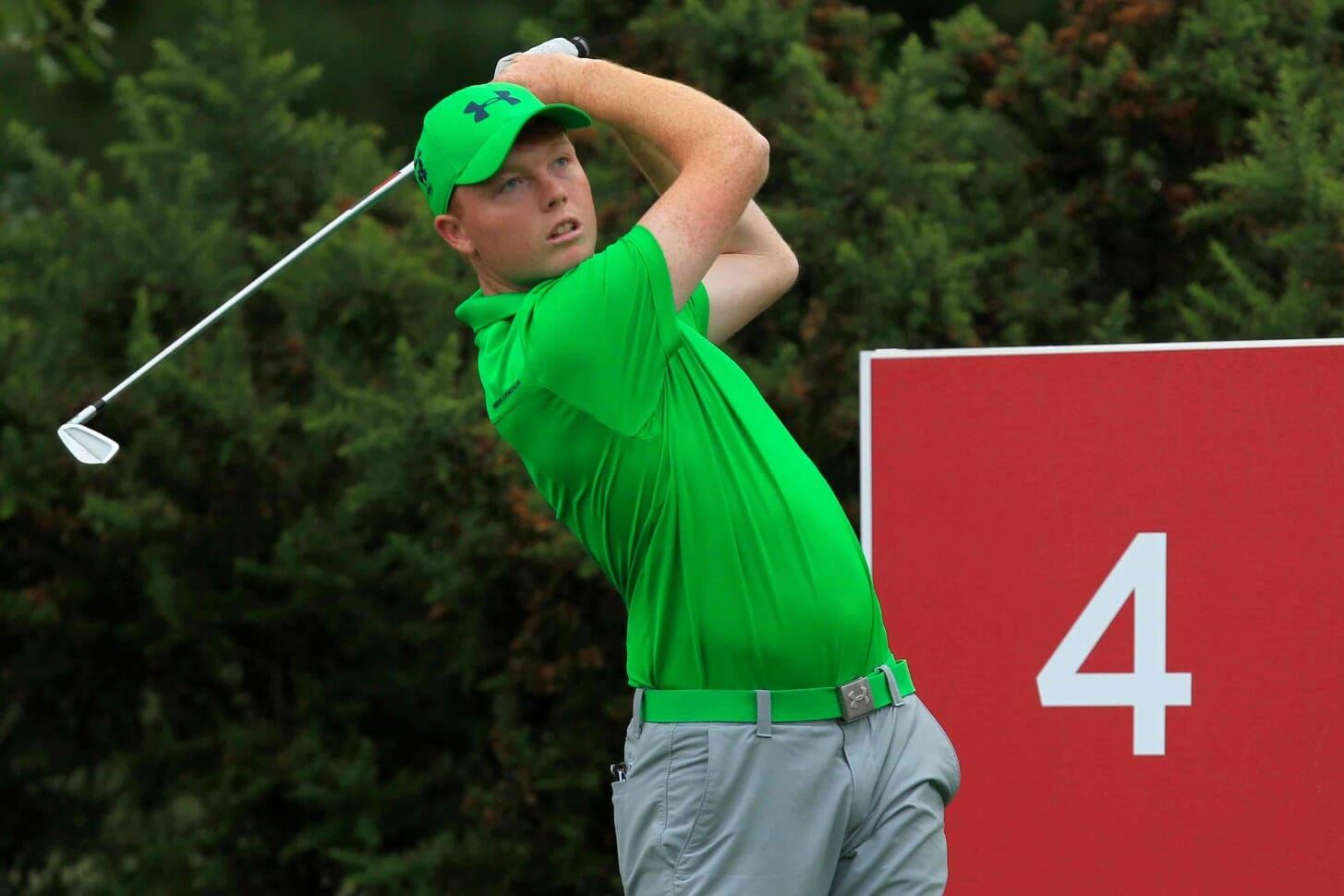 The World Amateur Team Championships pit the best amateur golfers against each other and for the first time fans in Ireland will get to see the game’s future stars on Irish soil.

Carton House hotel and golf resort in Co Kildare will stage the Championships from 26 August-8 September while the town of Maynooth will be transformed into a golfing hub for two weeks with 10,000 spectators plus 1,000 players and officials attending.

The first shots will be struck on Wednesday 29 August when the women’s teams begin the battle for the Espirito Santo Trophy. Republic of Korea are defending champions following their victory in Mexico two years ago but Ireland will present a strong home challenge having finished third in 2016 to take the bronze medal for the first time.

Ireland’s chances of another successful championship are enhanced by the presence of Olivia Mehaffey in this year’s side. Mehaffey played alongside Leona Maguire and Annabel Wilson in 2016.

Not only will fans get to see the best players in the world right now but they are sure to witness future stars of the game in action during the two weeks of competition at Carton House.

The Ireland men’s team had their first ever podium finish at the Eisenhower Trophy in 2016, taking home bronze medals. This year’s team should include Flogas Irish Amateur Open champion Robin Dawson from Tramore, who has reached a high of number 10 on the world amateur golf rankings (WAGR). Dawson was Irish Boys champion in 2013 and this season he has taken his game to a new level. Beaten in the final of The Amateur Championship, he was also runner-up at the European Amateur Championship. The Ireland men’s team will be announced after the AIG Irish Close Championship on 9th August.

World amateur number one Braden Thornberry will be part of the United States travelling to Carton. Already Thornberry has left his mark in the professional ranks having finished tied fourth at the FedEx St Jude Classic last year. Thornberry played Walker Cup in 2017.

Both tournaments are played over four rounds. Each team has two or three players and plays 18 holes of stroke play for four days. In each round, the total of the two lowest scores from each team constitutes the team score for the round. The four-round (72-hole) total is the team’s score for the championship.

Hosted by the Golfing Union of Ireland and the Irish Ladies Golf Union, teams from 72 countries will stay in Maynooth during the World Amateur Team Championships, the majority of whom are residing at a special ‘Athlete Village’ style campus in Maynooth University.

Golfers, captains and officials begin arriving from 24th August with the women’s world championship for the Espirito Santo Trophy getting underway from 29th August. A week later the men’s teams arrive and the Eisenhower Trophy competition tees off on 5th September.

Players will be tested on the world-famous O’Meara and Montgomerie courses at Carton. The Championships together represent an international festival of golf, during which time a Championship Gala Dinner for all participants will be staged at Maynooth University and the Biennial Meeting of the International Golf Federation will be held in Carton House on Monday 3 September.

Mark Wehrly, Championship Manager for the GUI said: “The World Amateur Team Championships coming to Ireland is a landmark moment for Irish golf. This is the first time that the event has been hosted in Ireland or the UK. Teams from 72 countries are competing, bringing together the world’s best amateur golfers in Ireland. This is a rare treat for golf fans.”

Sandra Barnett, Tournament Manager for the ILGU said: “This is the largest amateur event to be hosted in Ireland in the last 125 years. Golf events are always well supported by the public in this country and more than 10,000 spectators are expected to attend.”

Tickets for the events are free of charge but those wishing to attend are asked to register for them in advance at www.watc2018.ie