Past and Present side-by-side at Co. Louth Golf Club 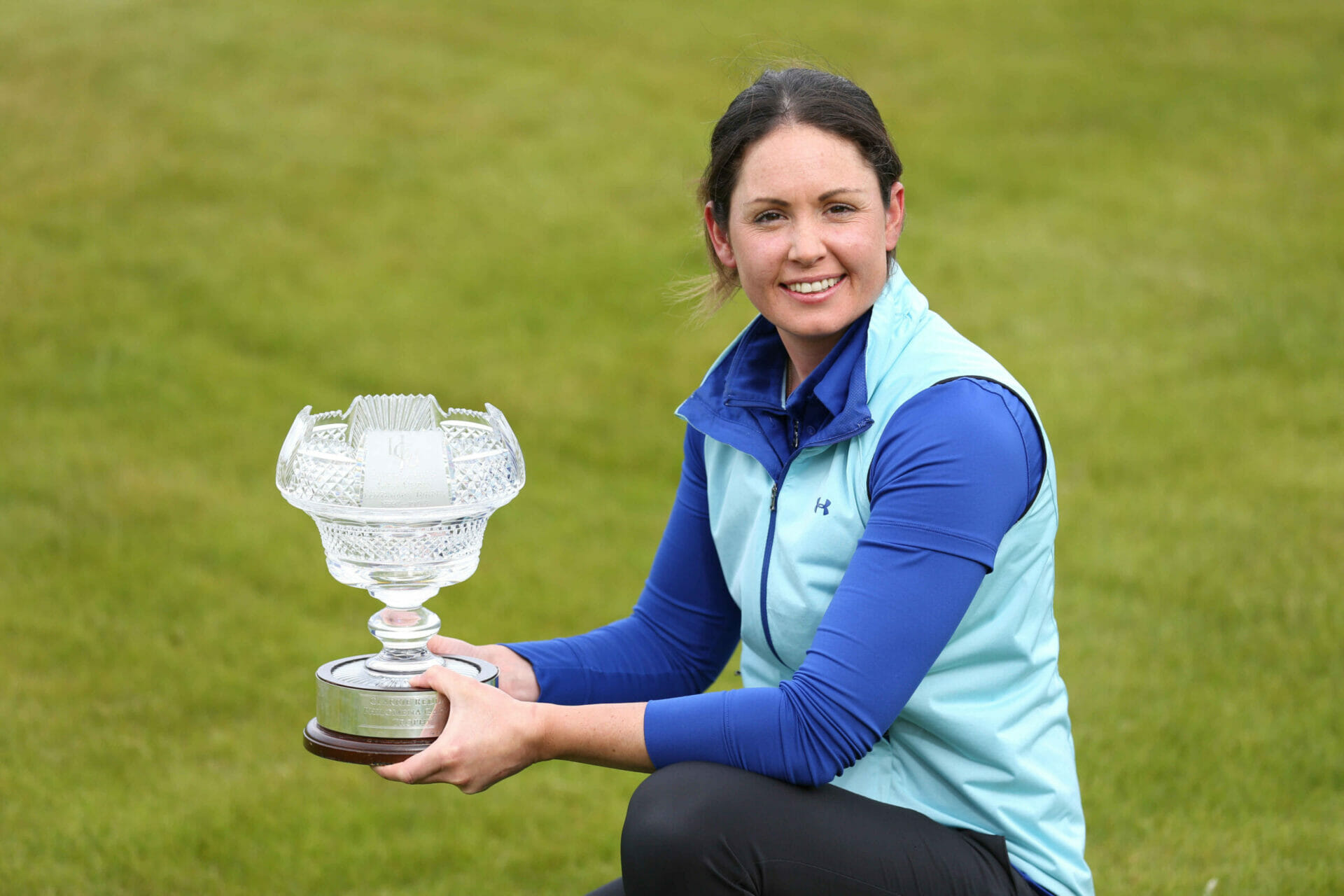 Co. Louth Golf Club has produced generations of elite golfers, both male and female. However, none have seen more success than Clarrie Reddan and Philomena Garvey. Celebrated as two of Irish Golf’s most successful players, the Baltray natives are now at the forefront of the Irish Women’s Open Stroke Play Championship.

Clarrie Reddan (nee Tiernan) was born in 1916 and boasted a career that included nine International appearances between 1935 and 1955, an Irish Ladies Close title, two Curtis Cup appearances and a runner up at the British Ladies Amateur Championship in 1949.

Philomena Garvey, 10 years Clarrie’s junior, initially found interest in the game through her brothers and while caddying for Clarrie where it is said she had a terrific eye for green reading and excelled at club selection. In her own right, Philomena went on to complete a superb career in golf. The late Anne Tunney, Centenary President of the Irish Ladies Golf Union, 1993, summed it up best:

“Philomena set a standard of excellence that has never been equalled. Such was her dominance over a twenty-five-year period, it is unlikely that anyone will ever come close. Phil’s contribution to golf on these islands has been immense. Her strength of character, in particular in 1958, when she took on the Ladies Golf Union over the changing of the emblem worn on the uniforms for that year’s Curtis Cup, is something that we in the Republic of Ireland should never forget. Philomena Garvey is a golfing and national treasure.”

These two legends of Irish Golf have inspired many subsequent generations at County Louth Golf Club, which became home of the Irish Women’s Open Stroke Play Championship – the Clarrie Reddan and Philomena Garvey Trophy, last year. “We are delighted to continue to honour the legacy of Philomena and Clarrie at the Irish Women’s Stroke Play at County Louth. In this, the 125th year of the ILGU they continue to be an inspiration to all competitors who will play for the Trophy come Friday morning and the next number of years,” said ILGU Chief Executive Sinead Heraty.

To the present day and seventy-four elite golfers will tee it up on Friday 11th May in a bid to become the 2018 Irish Women’s Open Stroke Play Champion. Maria Dunne (Skerries), who went wire to wire to win the Championship in 2017 announced her retirement from International play at the end of last year. There will be no shortage of talent on display however as a host of Europe’s top players arrive to the Co. Louth links.

As they continue their preparations for the Curtis Cup Matches at Quaker Ridge next month, Paula Grant (Lisburn), Sophie Lamb (England) and Shannon McWilliam (Scotland) will be hot favourites for the week. From an Irish point of view, U14 British Girls’ Champion Beth Coulter (Kirkistown Castle), top ranked U18 player Lauren Walsh (Castlewarden) and 2017 European Universities Champion Shannon Burke (Ballinrobe), to name just a few, will be hoping to follow Dunne with another home win.