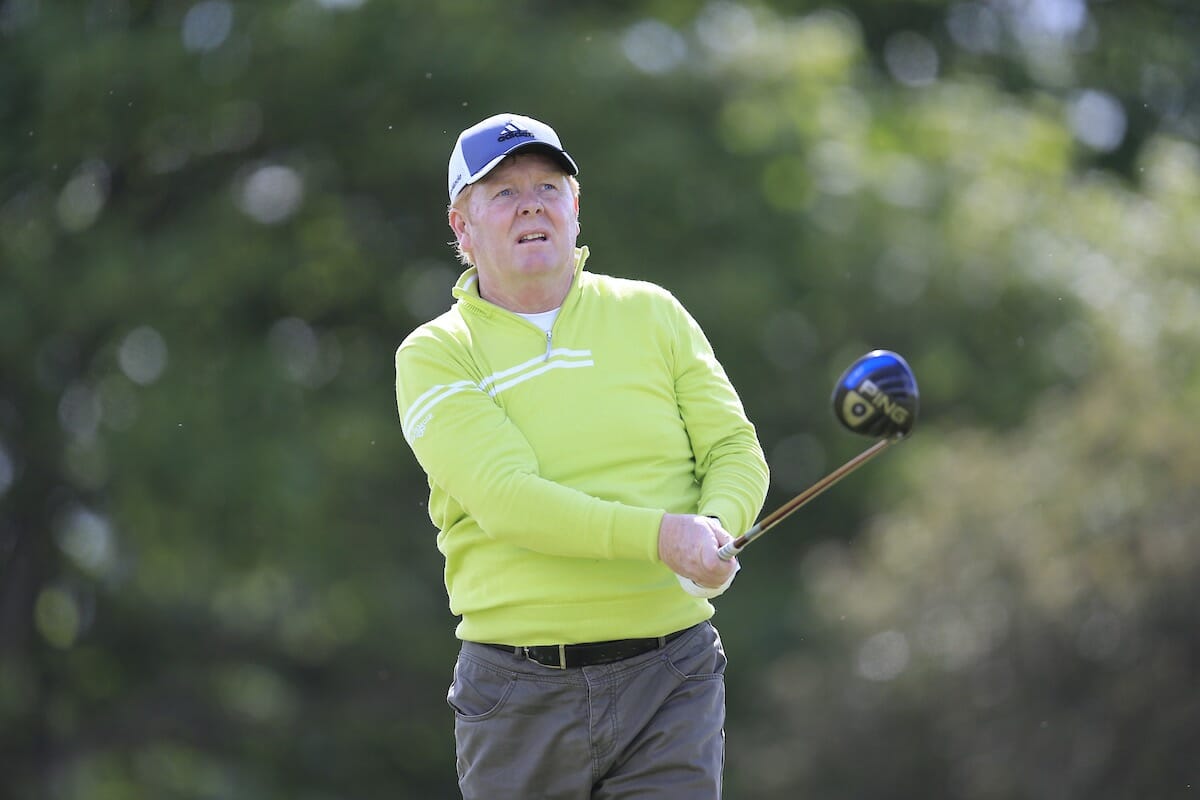 Ireland’s teams are performing well at the Senior Team Championships with the men set to take on hosts Sweden at PGA Sweden National and the ladies facing Belgium at the Skalica Golf Resort in Slovakia in their respective quarter finals.

The men’s team finished tied first in qualifying, but ended up behind a strong Scottish team following a count back after both teams returned four under par scores after the 36-hole qualifying stage and Ireland will now face the hosts Sweden in the quarter-finals today.

Jim Carville finished tied second on four under par on the individual leaderboard following an opening 68 to which he added a 72 in the second round. Adrian Morrow was one shot further back on three under with Karl Bornemann another stroke back on two under par.

In the women’s event England were the team to beat and they enjoyed a comfortable 2 stroke lead at the top of the leaderboard ahead of Germany, with Ireland 13 shots off their pace in fifth place.  The ladies will now take on Belgium in today’s quarter-final.