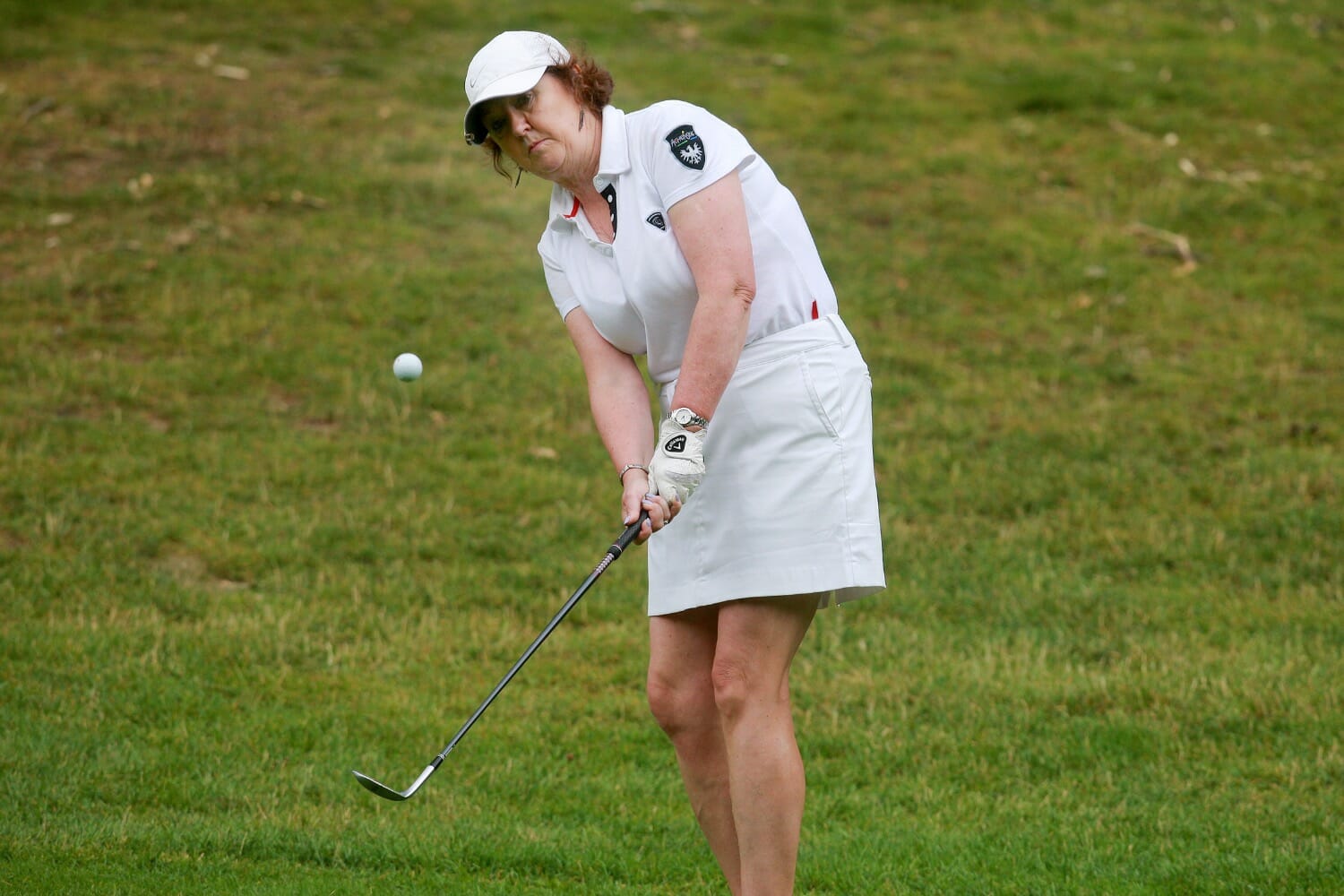 The Irish team to defend the European Senior Ladies Team Championships travel to Slovakia this weekend ahead of Tuesday’s opening day.

Captained by Headfort’s Pauline Walsh for the second year, four of the six who assisted Ireland in claiming the top spot in 2016 return for this year’s renewal.

Suzanne Corcoran (Portumna), Sheena McElroy (Grange), Gertie McMullen (The Island) and Laura Webb (East Berkshire) will be joined by Maria O’Reilly (Headfort) and Catherine Reilly (The Heath) who will be making their debut appearance at the European Championships.

Two rounds of qualifying on the opening days will be followed by 3 days of matchplay to decide who will be crowned the 2017 European Senior Ladies Team Champions.

It’s always a proud moment to don the green and we wish the ladies the best of luck in their bid to retain the title.