Ballycastle junior golfer Ollie McEvoy has beaten qualifiers from all over the U.K and Ireland to take victory at the American Golf Junior Championship.

Ollie, a member at Ballycastle golf club has won the Future Star (under 8) category, which was held over 9 holes at Gainsborough Golf Club, home to golf manufacturer PING.
The ‘Future Star’ category enables junior golfers without an official club handicap to compete in the prestigious championship and gain valuable experience of competitive golf. Ollie carded a hugely impressive round of 40 over the 9 holes, taking the title by 3 shots from Gaudet Luce junior Hayden Sarfo. On what is regarded as one of the toughest course in the region, Ollie played the 9 holes of his life and was delighted to take the title home.

After his win, Ollie commented, “It has been a great day. I really enjoyed playing today and I’ve putted really well with my Ping putter! It means a lot to win at the American Golf Junior championship, and represent Ballycastle Golf Club because it is such a big tournament.  Having my family here to watch me play has made this even more special. I’m happy to be able to make them proud.”

Daniel Gathercole, Director of Marketing and Communications at American Golf continued, “The golf, sportsmanship and camaraderie on show today really has been first class. Some of the best junior golfers in the U.K. & Ireland have turned out to play in the Championship this year so the competition has been intense. But never within that cauldron of competition has any player lost sight of the fact that we’re here first and foremost to have fun and celebrate our love of the game of golf. PING have been superb hosts once again and from all the juniors and from American Golf, we can’t thank them enough for their hospitality.” 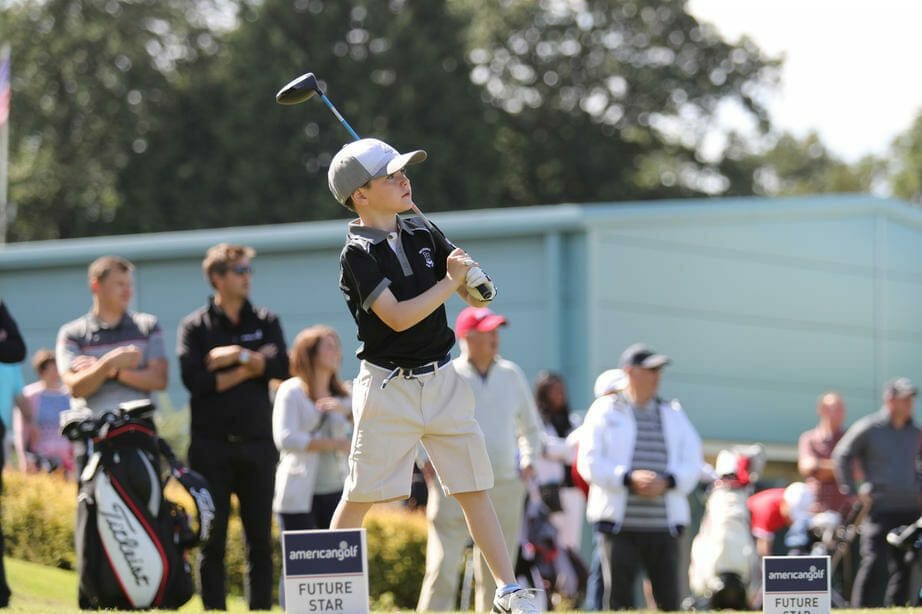 The Junior Championship, which will be shown on Sky Sports in October, is a vital part of American Golf’s drive to get more people out playing golf more often. In its fourth year, the Championship goes from strength to strength and with the quality of golf and personality on show through this year’s qualifiers and final, golf with American Golf has a very bright future.