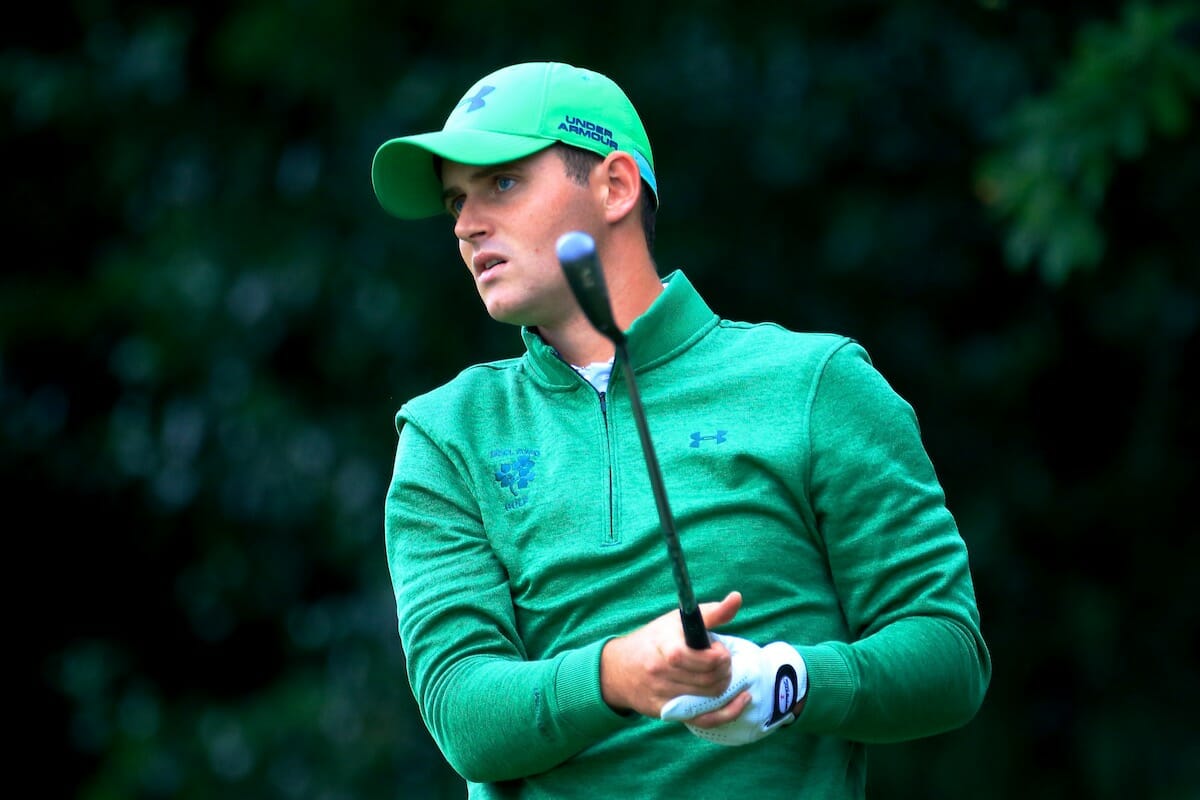 It’s down to the business end of things today at Lahinch in the South of Ireland. championships as the final four players face-off to see who will be crowned champion.

In another difficult day Conor O’Rourke, who was then to the ninth (yes 9th) extra hole by Thomas Mulligan in a serious test of stamina and endurance yesterday morning, was taken the distance by leading qualifier and silver medal winner Rowan Lester, before O’Rourke defeated him on the 18th.

O’Rouke now plays West of Ireland Champion Barry Anderson who came out on top against William Russell and Paul Murphy by the smallest of margins yesterday but will be looking to add to his Championship haul today.

Peter O’Keeffe, the Flogas Irish Amateur Champion, is having something of resurgence of form this year and he’ll be difficult to beat having overcome Paul Russell in the morning and then Robbie Cannon in the quarter finals to reach this point.  James Surge stands in his way after he defeated Gary O’ Flaherty 4&2 and then John Murphy 2&1 in yesterdays matches.