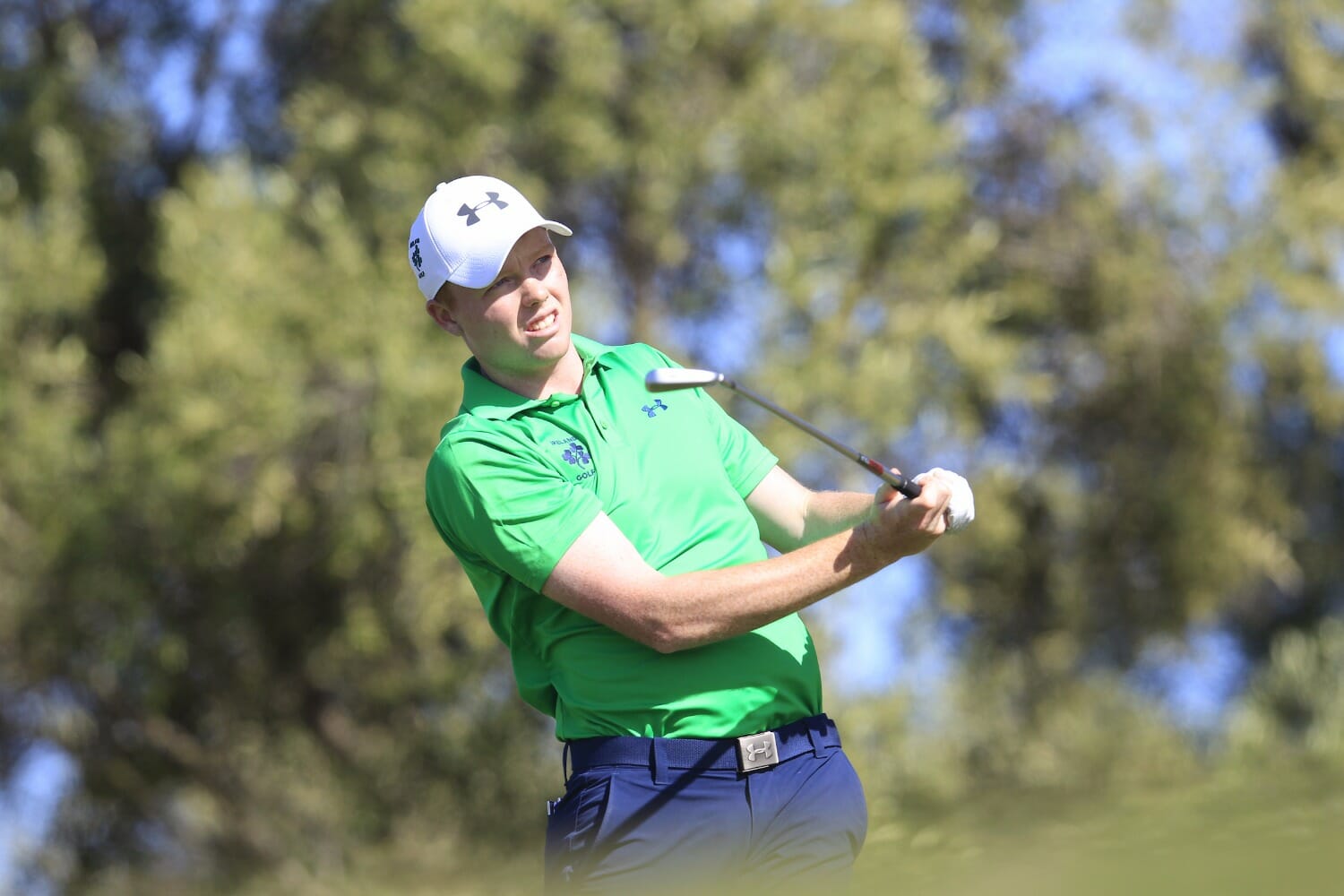 The GUI have named five Walker Cup squad members in their six-man side for the European Amateur Team Championship, which gets underway at Diamond CC, Austria on Tuesday, 11 July.

There is just one change from the team that finished sixth at last year’s championship: Tramore’s Robin Dawson makes his European debut after a season that has seen him scale the world rankings thanks to a hat-trick of runner-up finishes.

With Walker Cup selection looming, this year’s championship represents one of the last chances for players to impress the Great Britain and Ireland selectors.

Diamond Country Club is situated some 50km west of Vienna, and has hosted the Lyoness Open on the European Tour since 2010. The top eight teams after two rounds of stroke play qualifying will progress to Flight A – and compete for the title across three days and three match play contests.

Team captain Tony Goode will be joined by team manager Niall MacSweeney (Athenry) and GUI National Coach Neil Manchip to guide the team in Austria. Scotland are the defending champions and are seeking their third win in as many years.