Galbraith leads by one heading to final day in St Andrews 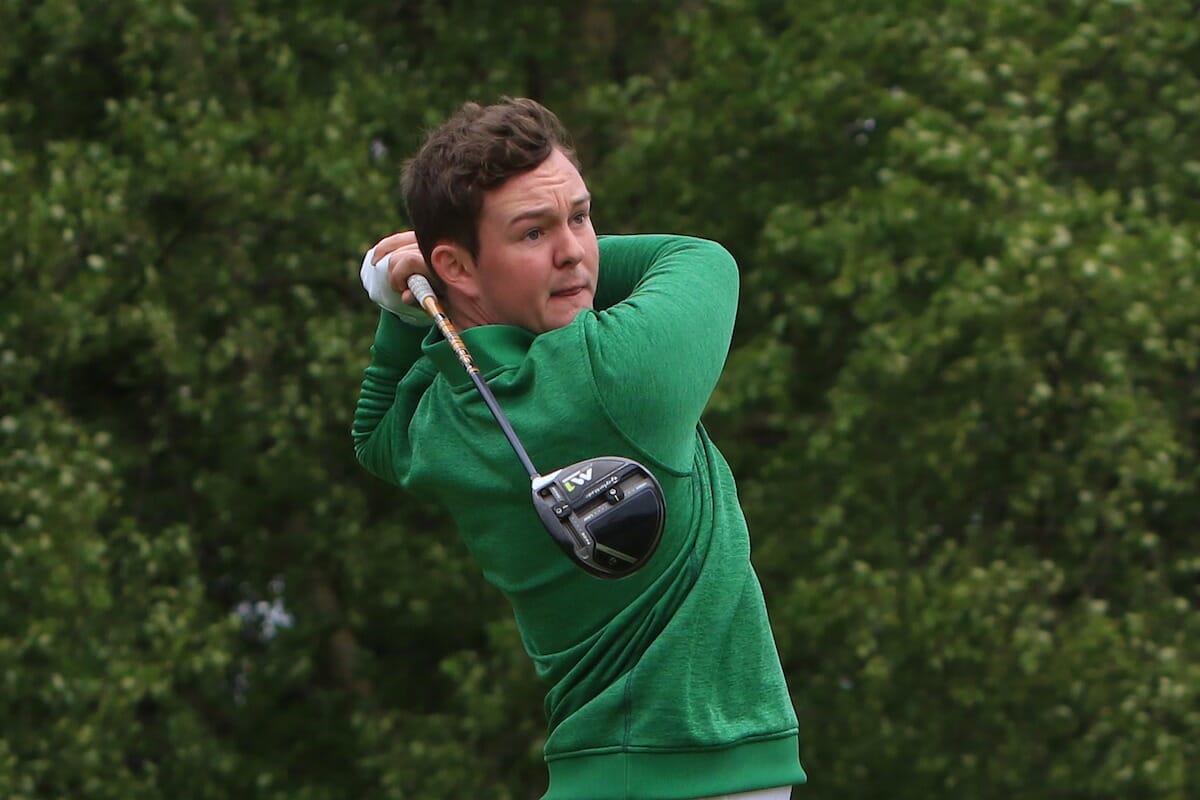 John-Ross Galbraith (Whitehead) shot one under on the Old Course at St Andrews to take a one shot lead into the final day at the St Andrews Links Trophy.

Galbraith sits on seven under par after his opening 66 was followed by a second round 71. He has plenty of company at the top though as there are six players just one stroke behind him on six under with another four just one stroke further back so he will have to produce the goods again today in the final two rounds to maintain his position.

Of the other Irish entrants, there were 16 in total that made the trip and eight of them made the cut which fell at level par. Colm Campbell (Warrenpoint) & Robin Dawson (Tramore) are best placed as they sit on -4. Jonathan Yates (Naas) is on -2 alongside Jordan Hood (Galgorm) and Caolan Rafferty (Dundalk), while defending champion Conor O’Rourke (Naas) is on -1 with Conor Purcell (Portmarnock).

You can keep up to date with the results here; http://salt.intelligentgolf.co.uk/competition.php?compid=3316&preview=1