Dun Laoghaire has matured and now is all grown up 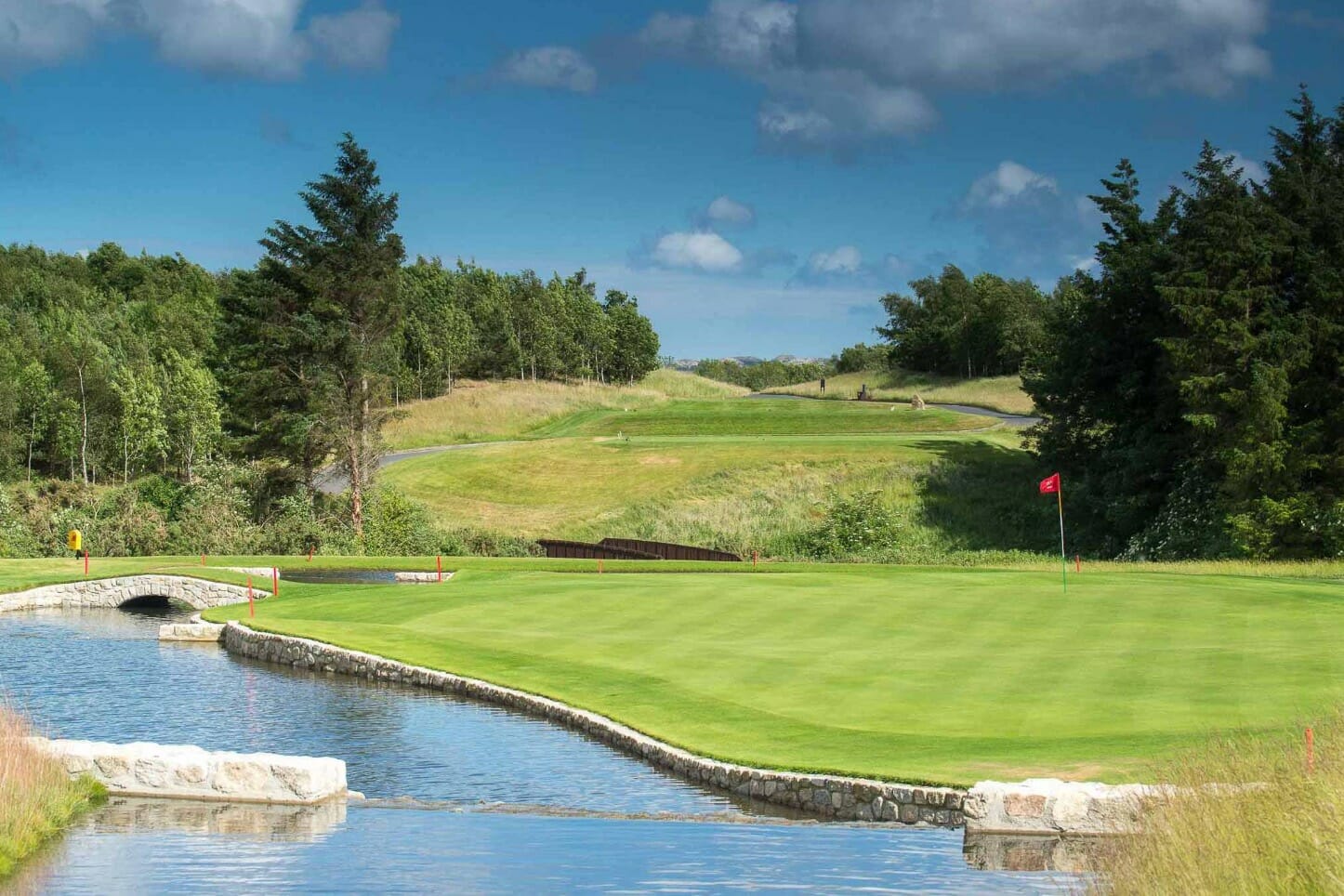 One of the most enjoyable things about being a golfer is returning to a golf course you haven’t visited in many years.

In Hooked, I reviewed Dungarvan Golf Club under the headline ‘10-20-30’, indicating that it was a course that needed to be revisited 10, 20 and 30 years down the line. And that first 10 years was up this year. The course has matured well and the young trees are making their presence felt.

A course in a similar situation but a couple of notches higher in the pecking order is Dun Laoghaire. I’ll hold my hand up and say that the first few times I visited I wasn’t enamoured by the new Dun Laoghaire. The club was established in 1910, but moved to Ballyman, above Enniskerry, in 2007. There are three nines here, a very impressive clubhouse and extensive practice facilities. My criticisms were simple: too much sand (157 big bunkers) and too open. It didn’t capture my imagination.

Move forward 10 years and so much has changed. The bunkering has been reduced by close to a third, definition has been improved and the trees have grown, been thinned and moved to give holes more shape. The course has grown up, and it promises enjoyment and challenge in equal measure.

Having hosted the Curtis Cup so successfully in 2016, the club is now introducing change to the greens. Out goes the Creeping Bent grass and in comes the Poa Annua. Such a change takes time and it will be another two to three years before the creeping bent is removed altogether. Even so, the greens are rolling beautifully, so please disregard any discolouration.

I won’t deny that playing the 27 holes on a perfect June day helped but Dun Laoghaire has certainly found its swagger. And the new par three 7th (Middle nine), added by original designer, Marc Westenborg, is a beauty. See photo.

Should you take this brief review as a strong recommendation to play here – please do – bear in mind that Dun Laoghaire is a very popular members club.