Ireland hold off Wales to set up title showdown with England 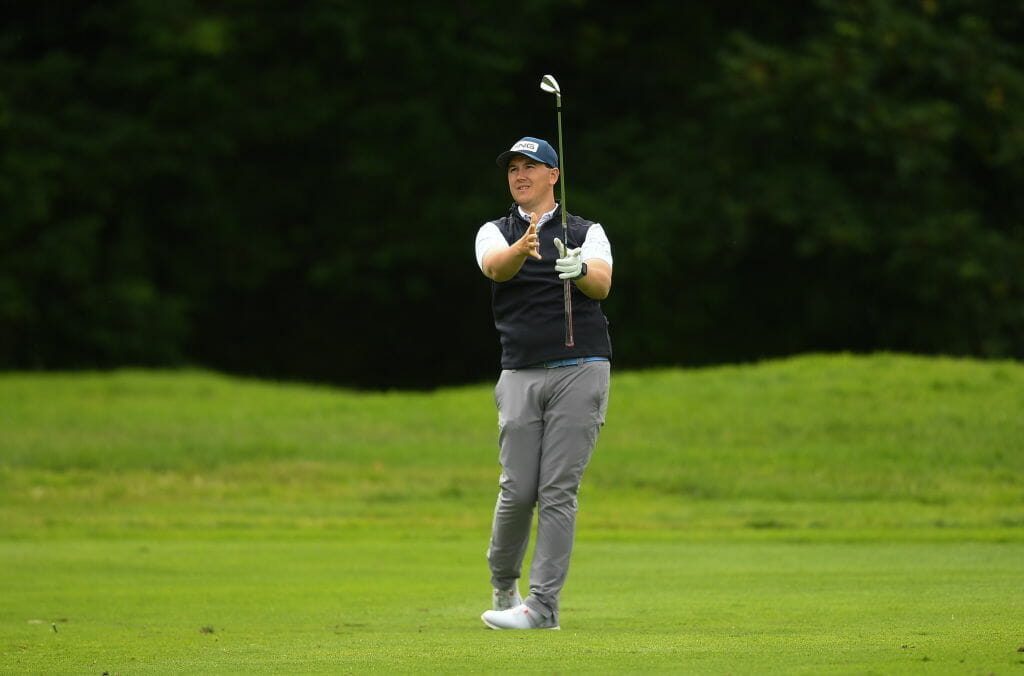 The final day of the Women and Men’s Home Internationals in Ballyliffin will be a straight shootout between Ireland and England to see who takes the title on Friday.

The scenario has arisen after England narrowly beat Scotland 12-9 before Ireland also picked up maximum points from their first two matches with a 13.5-7.5 win over Wales.

Lahinch’s Aine Donegan secured the all important 11th point with a 4&3 win over Kath O’Connor in the singles before two-time Irish Amateur champion Colm Campbell – making his first appearance since 2019 – rubberstamped the victory with a 3&2 win over Sean David.

Rob Moran and Caolan Rafferty kicked things off in emphatic style with a 6&5 foursomes win before Beth Coulter/Sara Byrne and Mark Power/Liam Nolan had to settle for half points in the next two matches.

Castlewarden’s Lauren Walsh and Kate Lanigan of the Hermitage and Campbell\Rob Brazill picked up two points for the Women and Men in green before Anna Foster and Donegan were beaten 3&2.

Matt McClean and Peter O’Keeffe picked up a share of the spoils to ensure Ireland took a 4.5-2.5 advantage into the afternoon singles.

Ireland kept the Welsh at arms length in the singles with Mark Power, Kate Lanigan, Liam Nolan, Hugh Foley and Beth Coulter picking up wins in a dominant mid singles period after picking up a half point from the first two ties with Moran being held and Lauren Walsh going down by two holes.

Naas man Brazill teed off in the middle of the pack but his match was last to conclude and he dug deep to secure a half point against James Nash.

Malone’s McClean rounded off the Irish scoring with a 3&2 win in the anchor match to tee up another showdown with England.

Both sides met in the Men’s Homes in Hankley Common last year with Ireland producing a sensational singles comeback to halve the tie and pip Scotland to the title.