Lowry overjoyed in being reunited with missing golf clubs and luggage 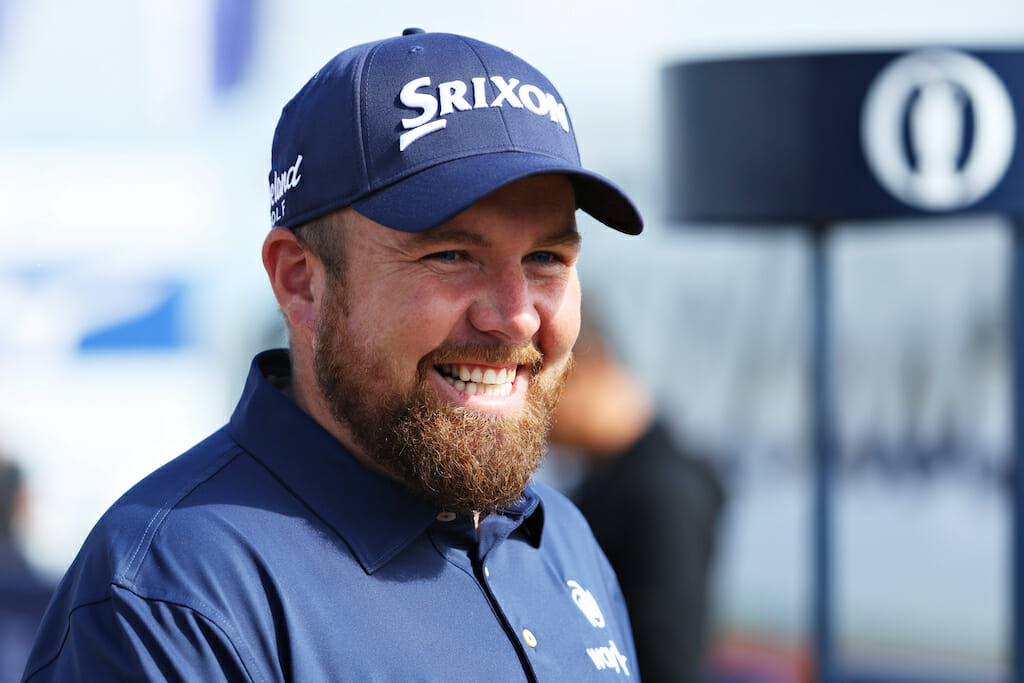 Shane Lowry’s Wyndham Championship preparations are back on track after the clear excitement in being reunited with his luggage and golf clubs.

Lowry first took to Twitter, posting an 18-second video clip of a hilarious ‘missing’ moment from ‘Father Ted’,  after arriving on a Dublin flight into Chicago without his possessions, before he connected with a flight to Charlotte in North Carolina.

The Co. Offaly golfer used his Twitter account to first call on Dublin Airport’s assistance and then learning his luggage had made it to Chicago, he again got onto Twitter in Charlotte posting a photo of his suitcase and golf bag, seeking their assistance and also offering a reward for their return.

The good news, posted by Lowry around 8am local US time Wednesday, was photos of his clubs and also a snap happily holding his golf bag over his head in front of the host Sedgefield clubhouse, with the message:

Thanks to everyone who helped me get these back before tomorrow’s opening round @DublinAirport @united @fly2ohare 🙏🏻 pic.twitter.com/9vPJTWnDBx

News that Lowry has been reunited with his clubs comes also on the back of the former Open Champion moving up one place to 27th on the 2021/22 FedEx Cup standings without hitting a shot.  Fellow Irishman Seamus Power, who is not contesting this week’s traditional season-ending event for the first time in five years, has also picked-up a place to be now ranked 24th.

While Lowry was off on a fortnight’s break back home, the PGA Tour sent him and other PGA Tour players  a memo outlining advising those LIV Tour players have been removed from the 2021/22 FedEx Cup standings but then also stating there would an alternate points list for those suspended players.

PGA Tour commissioner Jay Monahan said the change was being made so that those who have been suspended “do not negatively impact other players’ tournament eligibility, positioning on the priority rankings or eligibility to compete in the FedEx Cup playoffs.’’

* Lowry tee-up later on Thursday at 6pm Irish time in the $7.3m event.