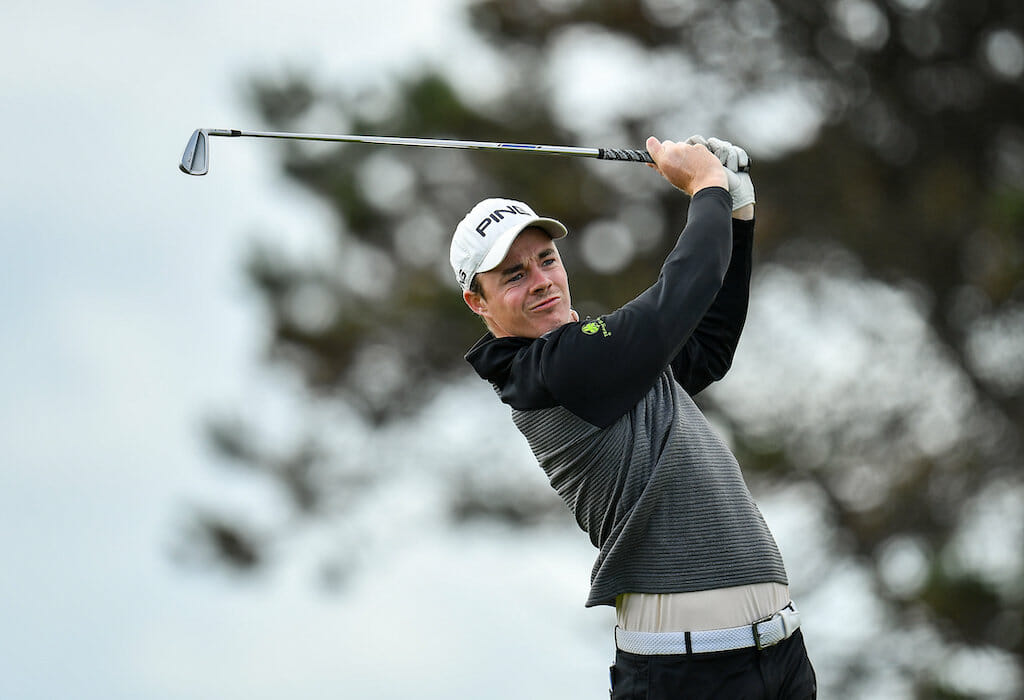 Stuart Grehan and Tim Rice were the best Irish scorers in the opening round of The Q Hotels Collection Championship on a low scoring day on the PGA EuroPro Tour.

No fewer than 53 players went under-par on day one as English duo Benjamin Jones and Bailey Gill and Scotland’s Euan Maclean led the way with a trio of six-under 66s at Slaley Hall Hotel.

Grehan and Rice are four shots back after they each carded a first round of 70 to sit in a share of 26th for a solid start to their weeks in Hexham.

Tullamore man Grehan finished strongly, just a solitary bogey on his front nine – at the par-four fourth – followed by birdies on his inward nine at the 13th, 14th and 17th to end under-par.

Coincidentally, Limerick’s Rice had an identical finish as he birdied exactly the same holes on the back nine, although the end to his round was preceded by birdies at the third and ninth, as well as a bogey at the eighth and a double at 11.

At the top, both Jones and Gill had hit the top at seven-under only to bogey one of their final two holes, and that means they have to be content of a share of the one-shot lead with Maclean, who was bogey-free at Slaley Hall.

Their lead is just one over five players at five-under on a bunched leaderboard in Hexham, with the top-25 all separated by just three shots after day one.

That leaves the majority of the Irish contingent with work to do to make the cut, with Whitehead’s John-Ross Galbraith the next best, two shots off the cut line after four bogeys and three birdies in a one-over 73.

Five birdies and one bogey for both Owen Crooks and Dundalk’s Daniel Mulligan means both will need big second rounds to make the cut after a four-over 76, while Cork’s John Hickey signed for one birdie, four bogeys and a double-bogey in a 77.