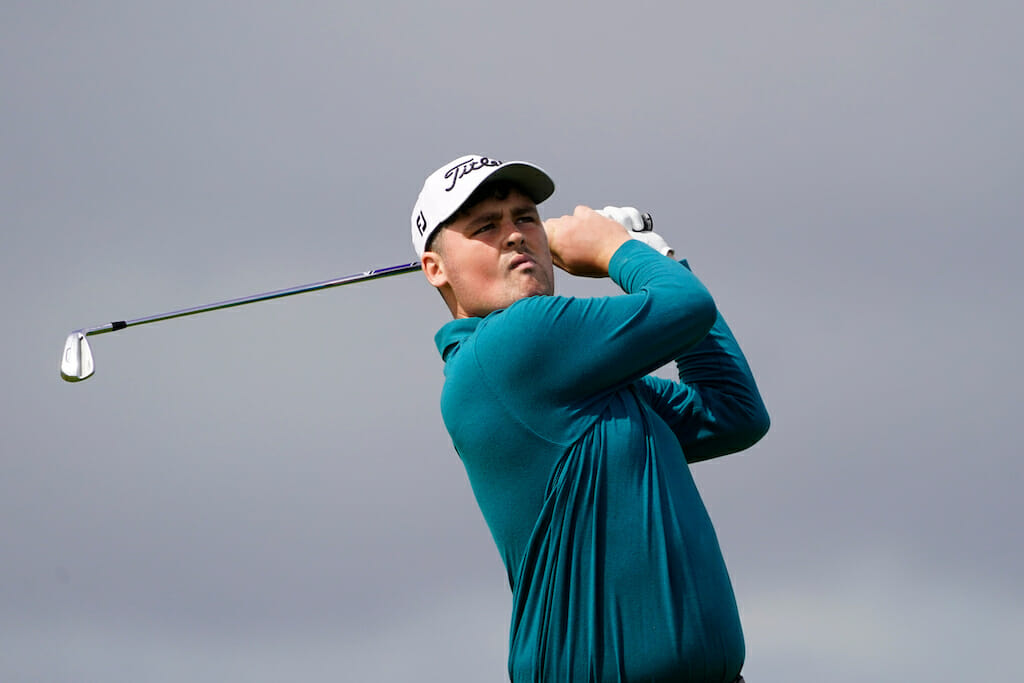 TJ Ford hopes the good vibes of Lahinch can get his 2022 season back on track this week at the Pierse Motors sponsored South of Ireland Championship.

The County Sligo golfer defeated Alan Fahy in last year’s Final, which began a brilliant run in the second half of 2021 that culminated in being part of the Ireland team that was victorious in the Home International, and finishing third in the Bridgestone Order of Merit.

This season hasn’t lived up to the heights of last year, but he is hopeful positive memories of last year’s run can inspire a positive end to the season.

“It’s hard to believe it’s been a year already since I won in Lahinch,” said Ford. “The golf that I have played this year hasn’t been to the standard that it was last year sadly. I’m looking forward to getting back to Lahinch and hope there is inspiration in the water, and finish the season playing some decent golf.

“There’s always a great buzz around Lahinch, and there’s supposed to be great weather for the week, so hopefully we can bring the good vibes out on course. I really want to play well as the defending champion. I’ll keep my head down, do my practice and try and get through qualifying. If I can do that, I’ll be happy.”

The South of Ireland begins on Wednesday morning, with 36 holes of stroke play qualifying over the opening two days. The top-64 players will advance to the Championship, where the winner will be crowned on Sunday evening after six rounds of match play.