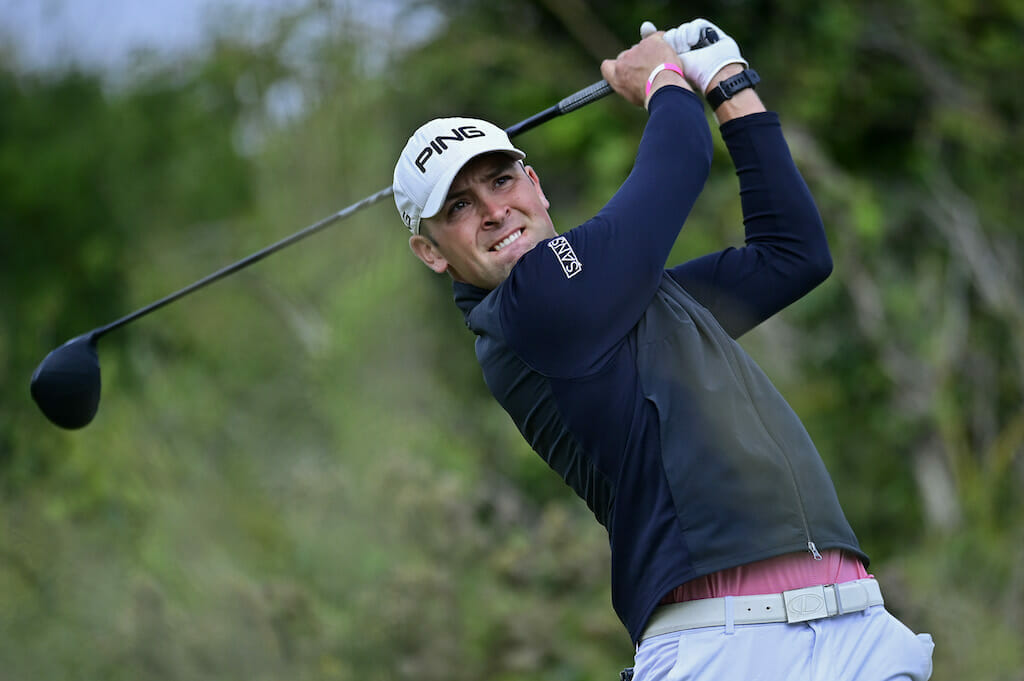 Jonathan Yates was bogey free in the final round of the Fred Olsen Alps de la Gomera as he secured his first top-10 finish on the Alps Tour since May.

The Naas man carded five birdies in a five-under 66 at Tecina Golf la Gomera in Canarias, Spain to finish his week at 13-under-par and in a share of sixth, however he will likely be going back through his round looking for a couple more as he missed out on a play-off by two shots.

That’s after the Netherlands’ Vince van Veen and French amateur Julien Sale carded rounds of 65 and 67 each to finish tied atop the leaderboard at 15-under-par and it would need extra holes to separate the pair to determine the winner.

It was another Dutchman, Lars Keunen, who had taken a four-shot lead into the final day but he wasn’t able to convert that into a win as three birdies on his inward nine – including a late one at the par-four 16th – led to a one-under 70 and 14-under.

Instead, Van Veen and Sale capitalised on his misfortune to head to a play-off, and it was the Dutch ace who triumphed on the first play-off hole to claim his first professional win.

It’s a welcome return to form for Yates after a run of mid-table results after back-to-back top-10s in May and he will hope to use this result to kick on in his bid to earn promotion to the Challenge Tour for next season, with only the top-five on the Order of Merit at the end of the season getting a place on the second-tier for next year.

It was a disappointing finish for Gary Hurley, however, as he had a solid day having carded a two-under 69 but unfortunately that saw him slip outside the top-10 and he would finished tied-13th, which sees him fall below Van Veen to ninth in the Order of Merit.