Mehaffey in another battle to make cut on Ladies European Tour 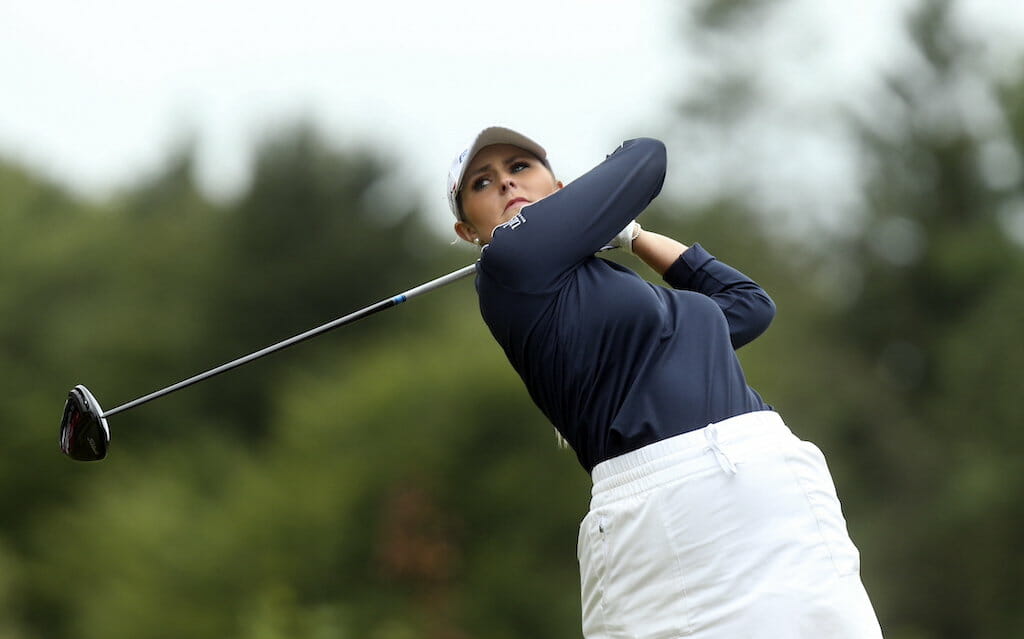 Olivia Mehaffey will need to battle if she is going to end a run of six straight missed cuts on the Ladies European Tour after another slow start at the Big Green Open at Rosendaelsche Golf Club in the Netherlands.

The Tandragee woman carded just one birdie in her opening round and two birdies and a double-bogey led to a three-over 75 which has her one shot outside the cut line as it stands.

Mehaffey hasn’t made a cut since the Comunidade de Madrid Ladies Open in May and will need an improved display in her second round if she is to avoid stretching her run to seven straight events.

In a share of 69th, Mehaffey is already eight shots adrift of leaders Sarah Schober and Liz Young, who hold a one-shot lead after the opening round following a pair of five-under 67s at Rosendaelsche.

Austria’s Schober finished strongly with back-to-back birdies to set the clubhouse lead after a seven-birdie, two-bogey round, which was matched by England’s Young, who had six birdies and one bogey.

Their lead is just a single stroke, with India’s Diksha Dagar and Australia’s Whitney Hillier, who was bogey-free, both carding four-under 68s in their opening round in the Netherlands, with a group of five players at three-under.