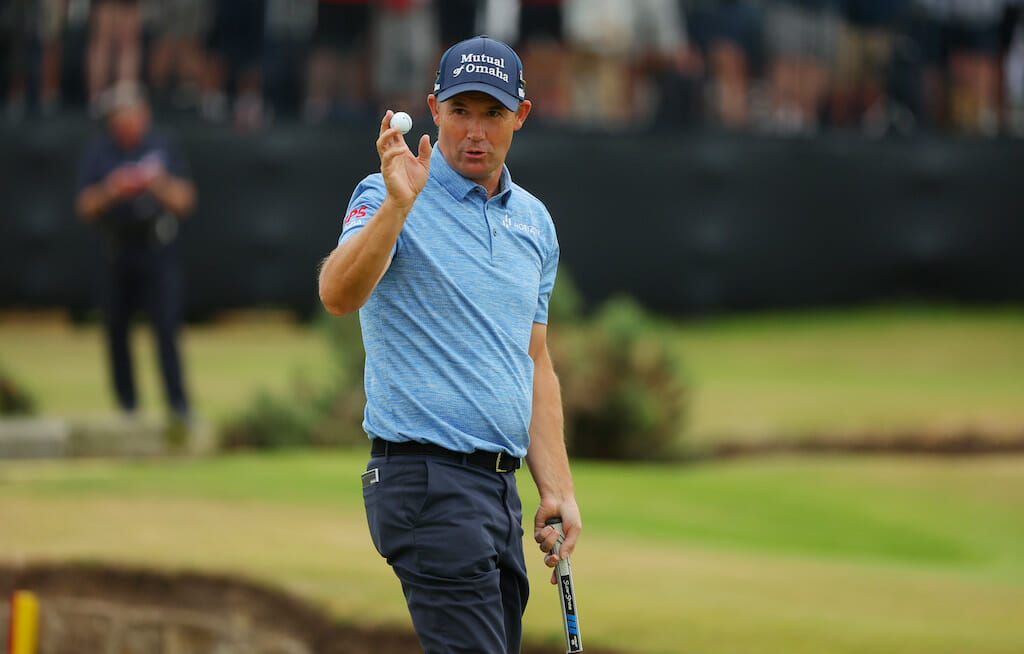 He may have never lifted the Claret Jug at St Andrews but twice Champion Golfer of the Year, Padraig Harrington knows what it takes to win around the Home of Golf.

The Dubliner lifted the St Andrews Links Trophy twice, in 2002 and 2006, but from three starts in the Open Championship at the historic venue, he’s come up short, something the now 50-year old will look to put right at his fourth time of trying.

“I’ve played three Opens at St Andrews but sadly had to miss 2005 and it is a special venue for the hosting of The Open,” says Harrington.

“I’ve only missed that one Open Championship since 1996 so it’s special be a part of the 150th Open celebrations.

“I have played the Old Course more than any other Major venue in my career including winning two Dunhill Links Championship, so the 2021 Open being held at St. Andrews suits me fine.”

Harrington will hope to eclipse Phil Mickelson as golf’s oldest Major winner having traded blows with the American last year at the US PGA Championship before settling for a share of fourth at Kiawah Island. Winning at St Andrews would mean the world to Harrington, though he stopped short of saying he’d retire should he get the job done this week on the Old Course.

“I don’t have a barrier of 50 years of age. In my head the only barrier I have to winning tournaments is a little bit of nerves, how I manage my mental side. So, it’s not a physical side that’s an issue.

“Every time I tee it up I think it’s going to be the week, I think I can do it, and it’s probably – at my stage – a little easier to win a major than it is to win a regular event because everybody else is going to be feeling it as well.

“Players-wise it’s an incredible week, it’s really exciting, but we’ve got to manage that. This is an Open Championship. You’ve got to, yes, enjoy it, but try and not make it any more special than it is.”

Harrington will be making his Senior Open debut the week after St Andrews when he tees up at the over-50s championship at Gleaneagles, however, you can be sure the ever-driven Dubliner has his eyes firmly fixed on getting one over on the game’s young guns at golf’s spiritual home this week.