North of Ireland set for new era of Stroke Play 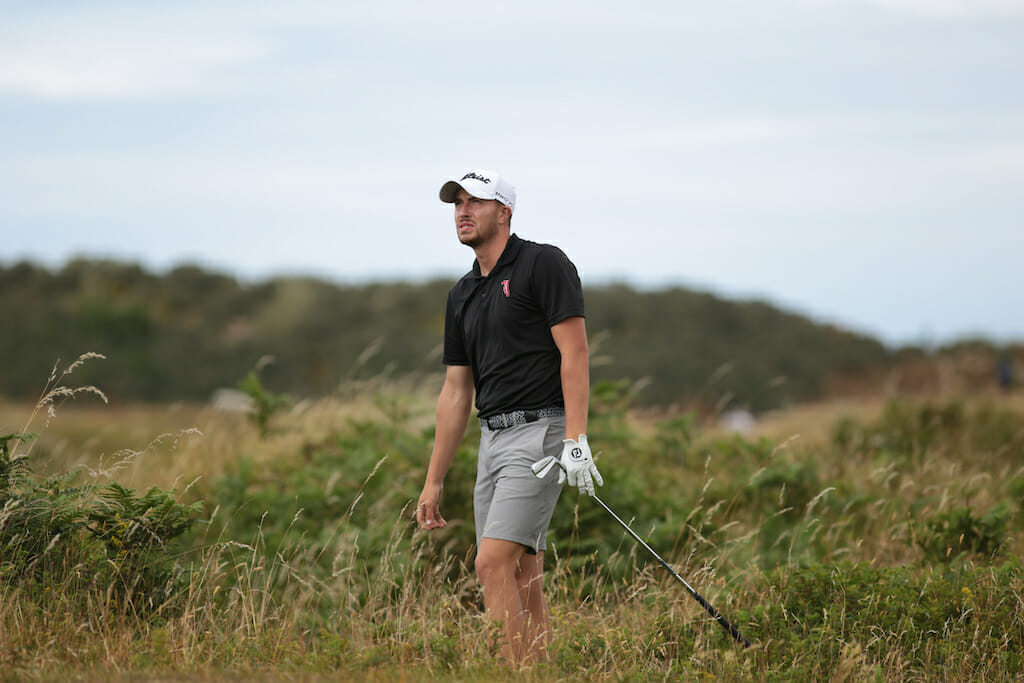 The North of Ireland Men’s Amateur Open enters a new era on Wednesday morning, when the 2022 edition gets underway at Royal Portrush.

This is the first year of a new Stroke Play format. Wednesday’s action will take place on the Valley Course, with each player playing 18 holes. Thursday will see 18 holes played on the famed Dunluce Course, before the top-45 and ties return to the Dunluce on Friday for a further 36 holes.

2021 champion Alex Maguire returns to defend the title he won last year, when he defeated Michael Reid in the Final. The Laytown and Bettystown golfer has already won the East of Ireland Championship this year, in what was traditionally the only fully Stroke Play event before this week.

Tournament Director Kevin Stevens expects the new format to be popular with both players and locals alike.

“We had the first experience of the new format on Monday, with 25 players qualifying for the Championship. The format will give opportunities to additional players to have the chance to play in the North of Ireland Championship.

“Every hole will count in this format. Previously, the 36 holes of qualifying only got you into the Match Play. Now every player will need to be on their game for the four rounds.”

Hopes are high that the new format will bring extra fans to the event. The final day will see at least 45 players competing, compared to four under the old format.

“Depending on who reached the Final, you could have had a very small crowd following the match, or a large crowd if a local player was involved.

“This year, most players who make the cut, will have a chance of winning at the start of the day.”

This year’s competition will be the final one to take place in July, before the Bridgestone Tour event moves to a new date in September next year. Stevens hopes that will help attract move players to Portrush.

“We hope the change will attract the field that we all anticipate it will. This venue is now back on The Open rota, and the Championship will continue to be played at Royal Portrush, in its new format.”

Lisburn’s James Mulholland will get the Championship underway tomorrow, with the opening tee shot at 7.20am.