Fanagan third ahead of Senior Amateur final round 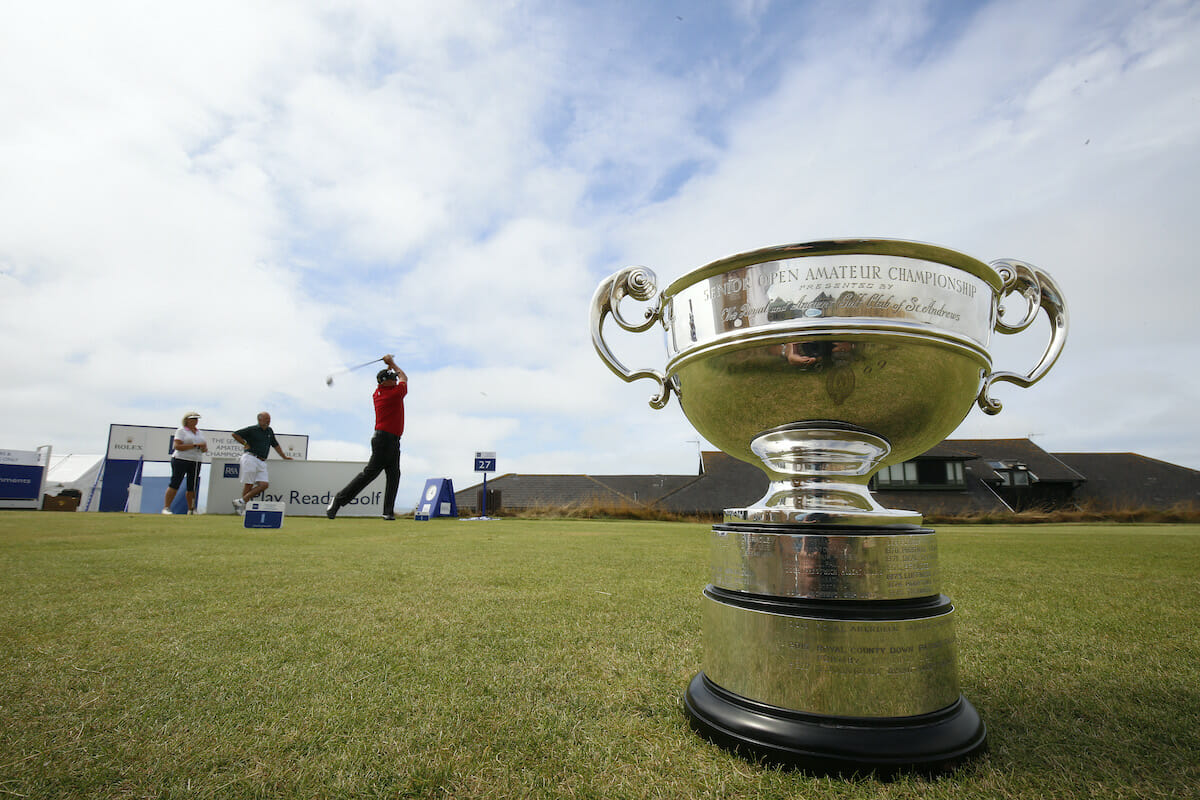 A third round of 71 has Jody Fanagan leading the Irish charge in third place of the Senior Amateur Championship at Royal Dornoch.

The Milltown native is on five-over heading into the final round although he is a distant ten shots adrift of runaway leader Mike McCoy of the USA who is on five-under after rounds of 66, 70 and 71.

Fanagan is just a shot shy of Royal Troon’s Robert Jenkins in second place but he could have been closer to the lead had it not been for two closing bogeys which have all but ended his chances of a final day surprise.

A ten shot gap would appear to be too much to overhaul over 18 holes even with the unpredictability of links golf.

Mark McMurray is a shot further back on thirteen-over.

This is the first time in history that the men’s and women’s senior amateur championships have been played at the same venue and Malahide’s Alison Taylor and Laura Webb of Portrush are leading the Irish charge in the Senior Women’s Amateur Championship.

Both ladies are sharing 15th on twenty-five-over after Taylor carded a nine-over 81 and Webb an 83.

Grange’s Sheena McElroy is perched inside the top-25 on 27-over while Gertie McMullen is a shot further back.

Royal Portrush’s Mar MacLaren is on +29 while Kate Evans is two shots further back.

Bromborough’s Caroline Berry will take a two-shot lead into the final round on fourteen-over.