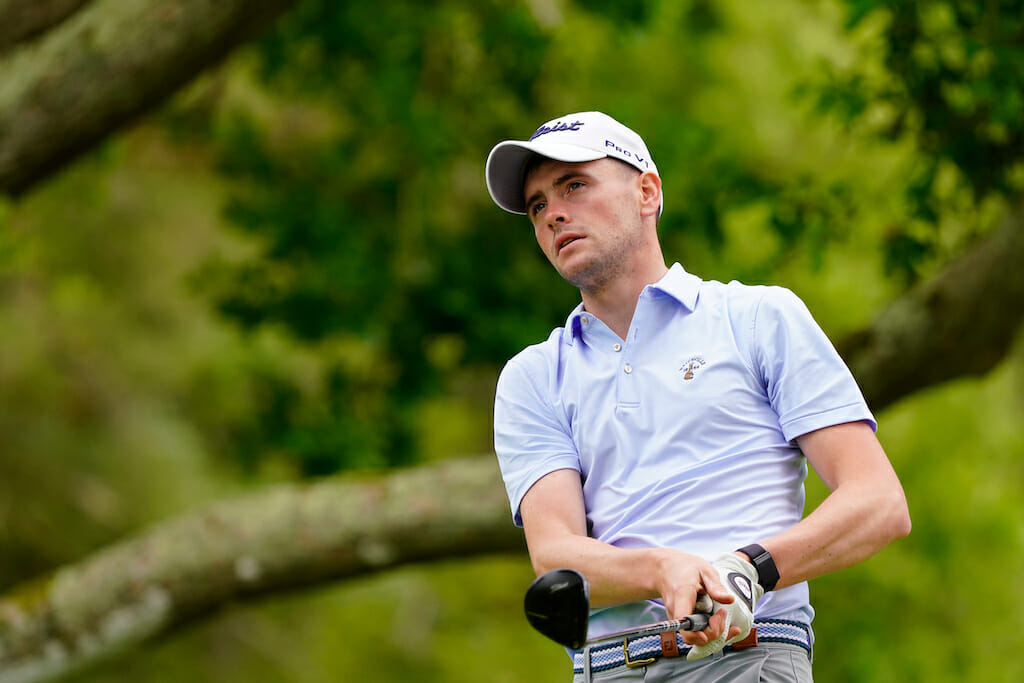 Caolan Rafferty and Beth Coulter top the Bridgestone Tours rankings at the end of June.

In a month that saw four events take place over both tours, the highlight Coulter’s win in the AIG Irish Women’s Amateur Close in Grange.

The month began with Laytown and Bettystown’s Alex Maguire winning the East of Ireland Championship at Baltray.

After overcoming injury problems, Rob Brazill was a popular winner when he claimed the Connacht Men’s Stroke Play in Portumna.

Coulter’s win at Grange, was the highlight of a very successful month, where she won the Irish Girls’ Close for the third time in a row.

Brazil, Coulter, Maguire and Poots make up the nominees for the June Bridgestone Player of the Month. Voting will open on Golf Ireland’s Twitter page at 1pm on Thursday afternoon, and will close at 5pm on Sunday evening.

The winner will join Lahinch duo Olivia Lucas and Aideen Walsh in the Bridgestone Roll of Honour for 2022.