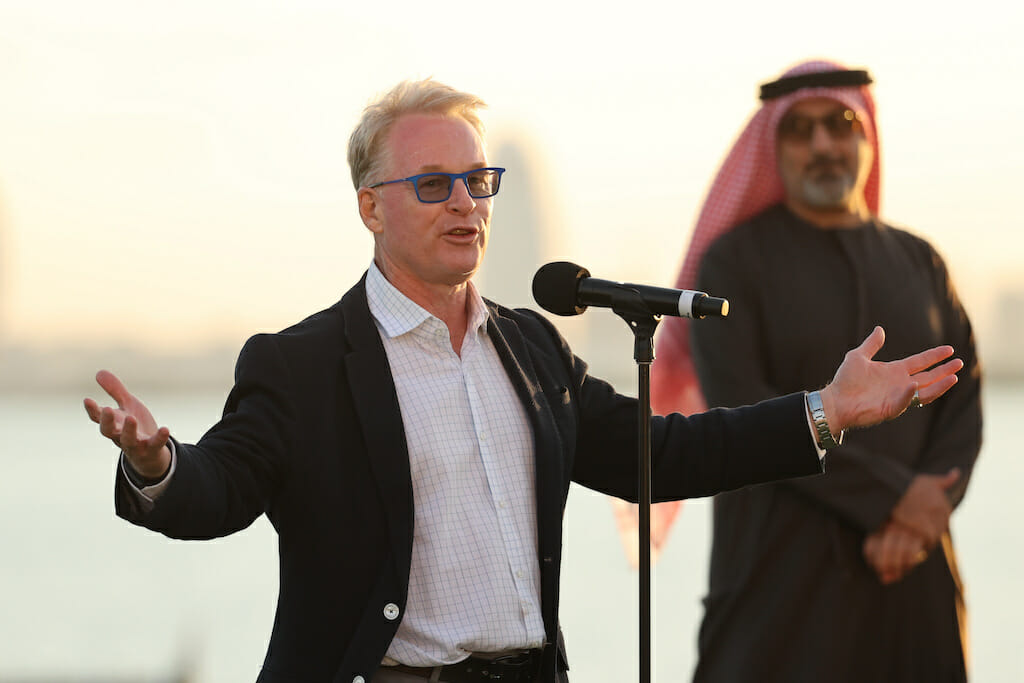 European Tour CEO Keith Pelley has hinted at a means if there is to be any peace offering of any kind with the ever-growing breakaway LIV Golf rebel tour.

Just days out from the second LIV Golf Invitational event, and a first on US soil in Portland, Oregan, Pelley spoke on behalf of the European Tour and also the PGA Tour at a joint trans-Atlantic media conference hosted by Pelley and PGA Tour counterpart, Jay Monahan.

Each was asked by myself what would need to take place if either the European Tour and/or the PGA Tour were to sit down with the controversial Saudi-backed LIV Tour.

Pelley jumped in ahead of Monahan, with Monahan gleaning more news with his extremely no nonsense straightforward response in suspending and fining any PGA Tour player $100,000 who joins LIV Golf, to answer my question.

As the only woman with a full-time 2022 DP Tour media credential, and also the only woman on today’s conference call, I asked what would need to take place for a coming together of the warring parties in this first of its kind in global professional golf.

“We brought Golf Saudi into the game in 2019 and then shortly thereafter we had conversations about how they could get involved in other aspects of our game and including the Challenge Tour, which is something they turned down,” said Pelley.

“It leaves me perplexed when they talk about their aspiration to grow the game, yet nobody really can explain to me how that works. And I would have thought that a Challenge Tour and our Challenge Tour feeder tour into the DP World Tour would have been a perfect avenue.

“I’ve been consistent that if in fact they are interested to play inside the ecosystem and not launch a rival tour that I think is detrimental to the game at large, then I personally, from DP World’s perspective, we would be open and they know that to have a conversation.

“But I’m not interested and that’s why there has been no conversation since the summer of 2021, because they are convinced and they seem compelled to play outside the ecosystem as opposed to inside.”

Of course, the joint presser hosted by Pelley and Monahan was set-up to herald stronger ties between both the European Tour and the PGA Tour, yet there was no escaping talk of LIV Golf.

Indeed, 10 of 12 questions from ‘the floor’ related to LIV Golf.