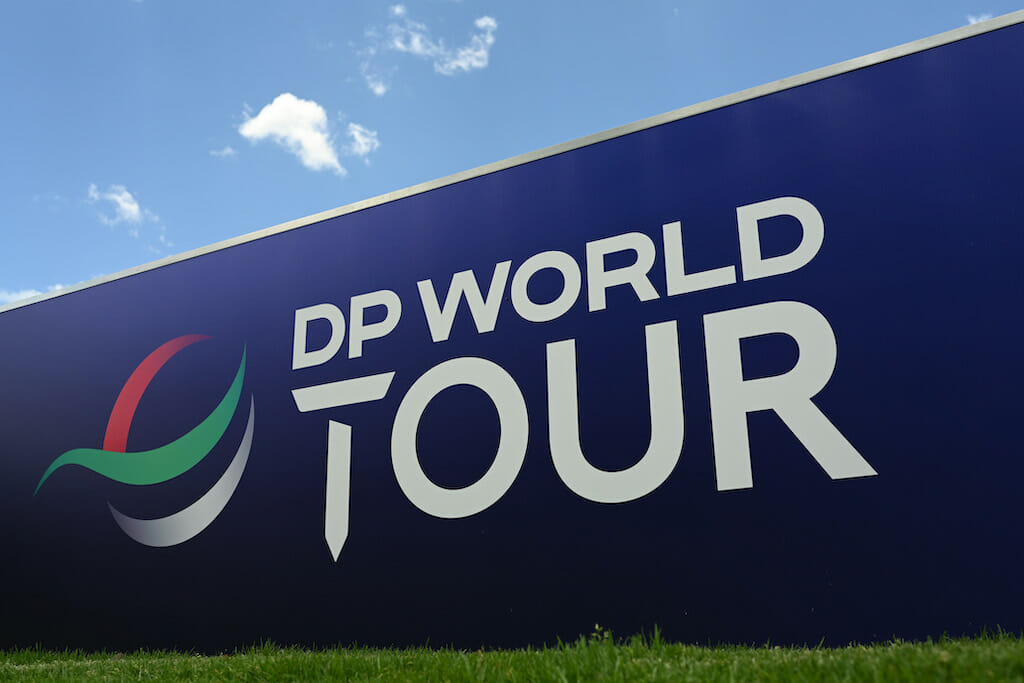 The DP World Tour and the PGA TOUR have moved to significantly strengthen not only their existing alliance but also help develop players to compete at the pinnacle of men’s professional golf, by unveiling a ground-breaking new 13-year operational joint venture partnership.

The partnership, through to 2035, builds on the success of the existing Strategic Alliance between the two Tours that was unveiled in November 2020 and which has already seen tangible benefits for members of both Tours, not least the co-sanctioning of the Genesis Scottish Open on the DP World Tour, alongside access for both memberships into the Barbasol Championship and the Barracuda Championship on the PGA TOUR.

Collaboration has already borne fruit for the DP World Tour with the introduction of new tournament title sponsors such as Genesis and Horizon and new Tour partners such as Fortinet and Velocity Global.

In addition, working together to drive prize funds and commercial revenue will not only benefit the entire range of both memberships immediately, but also develop immense strategic opportunities for all members of both Tours for the future.

As part of the new joint venture, the PGA TOUR will increase its existing stake in European Tour Productions from 15 percent to 40 percent, while utilising the DP World Tour’s recognised international credentials and global footprint to continue to coordinate a worldwide schedule.

The DP World Tour will guarantee growth in annual prize funds to its membership for the next five years, all above the record 2022 levels unveiled as part of the DP World Tour title partnership arrangement announced last November.

The new joint venture will provide additional competitive opportunities for professional golfers of both Tours and also establish a clearly defined pathway for top players around the world. Players from the Sunshine Tour and ISPS Handa PGA Tour of Australasia, with whom the DP World Tour already has existing Strategic Alliances, now enjoy a formal pathway to the DP World Tour. With today’s announcement, DP World Tour members will now have direct and formal access to the very pinnacle of the men’s professional game on the PGA TOUR.

To achieve that, from 2023, the leading ten players on the end of season DP World Tour Rankings [in addition to those already exempt] will earn PGA TOUR cards for the following season.

Furthermore, the DP World Tour will work closely on the development and implementation of the new international events announced by PGA TOUR Commissioner Jay Monahan last week at the Travelers Championship in Connecticut, and DP World Tour members will gain access to those events.

Keith Pelley, Chief Executive Officer of the DP World Tour said: “Building on the success of the existing Strategic Alliance between ourselves and the PGA TOUR, this move will significantly enhance the meritocracy that has successfully served the professional game on both sides of the Atlantic for more than 50 years.

“It is a natural extension and progression of what we have been doing over the past few years and I passionately believe that this move is the right thing for our players, our Tour, our fans, and the game of golf in general.

“Our two tours have undoubtedly drawn closer over the past few years and today’s announcement strengthens both Tours for the betterment of both memberships.”

Jay Monahan, Commissioner of the PGA TOUR, said, “It was clear from the outset that our Strategic Partnership with the European Tour Group was a powerful agreement for both sides, and we are thrilled with today’s announcement of this expanded partnership.

“We will continue to collaborate on a global schedule and key commercial areas as we draw our organizations and memberships even closer together while innovating to provide the most entertaining and compelling golf possible to fans around the world. On behalf of the PGA TOUR, I want to credit and commend Keith Pelley and his team at the European Tour Group for their incredible commitment to this effort.”