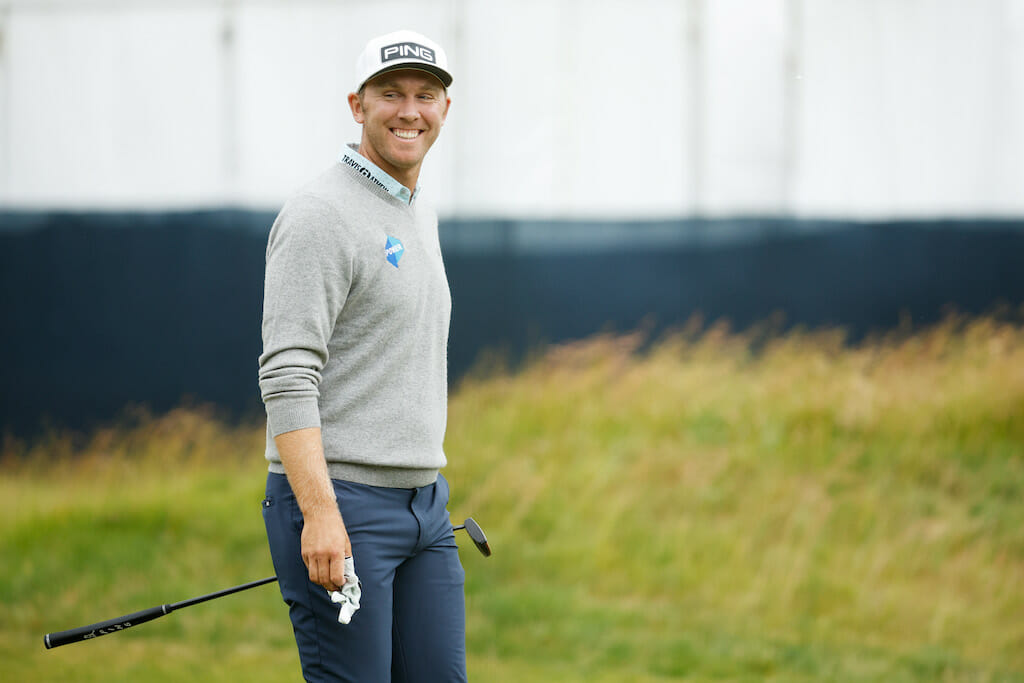 Séamus Power is relishing the prospect of a return to home shores next week for the Horizon Irish Open at Mount Juliet. Power will arrive in Kilkenny competing in his National Open for the first time since lining out at Lahinch in 2019.

Back then, Power was fighting for status on the PGA Tour and although he was delighted to play in front of home crowds in County Clare, his trip home worked against his FedEx Cup points fight having missed 11 of his first 15 cuts on the 2019 PGA Tour season.

He would lose his full playing privileges at the end of 2019 but now a PGA Tour winner, with 14 top-15 finishes to boot, Power’s star has risen to 36th on the world golf rankings while he’s finished no worse than T27 at the Masters from three especially impressive Major championship starts.

“A lot (different),” Power told Irish Golf Desk as to how he feels as a player returning home this summer.

“I’d like to think I’m a lot better player now, so I’m really looking forward to it.”

Power will be one of the headline acts competing next week at Mount Juliet. With most of the world’s best players opting for ‘links’ prep at the Renaissance Club in Scotland, only Power, Shane Lowry (24th), Tyrrell Hatton (26th), Thomas Pieters (35th) and defending champ Lucas Herbert (48th) tee up from inside golf’s top-50.

And although the West Waterford man has based himself in America from his time at East Tennessee University through his mini-tour struggles, right the way up to Korn Ferry and the Promised Land of the PGA Tour, Power can remember his last trip to Mount Juliet and hopes to use his latest visit as a springboard into the 150th Open in July.

“I played Mount Juliet all the way back in the South-Eastern Alliance and I really can’t wait to get back,” Power said.

“I haven’t played the Irish Open since 2019 in Lahinch, so it’s going to be fantastic. So I get to stay home and then play JP’s event and be home for the rest of the week and then head over to St Andrews, which I love as well.”

Now a DP World Tour member, this latest trip home should represent the first of a few starts for Power on this side of the Atlantic in the coming months as he looks to play his way onto Europe’s Ryder Cup team.

“It’ll be fun once it gets started, so you can at least see yourself on the board and racking up some points,” said Power who’s already booked his place at the PGA Tour’s end of year playoffs and sits 23rd on the FedEx standings.

“I really turned (my long game) around so hopefully I can get some putts to drop over the next few weeks and get some FedEx Cup and Race to Dubai Points over the summer.”

Power is in action this week at the Travelers Championship.