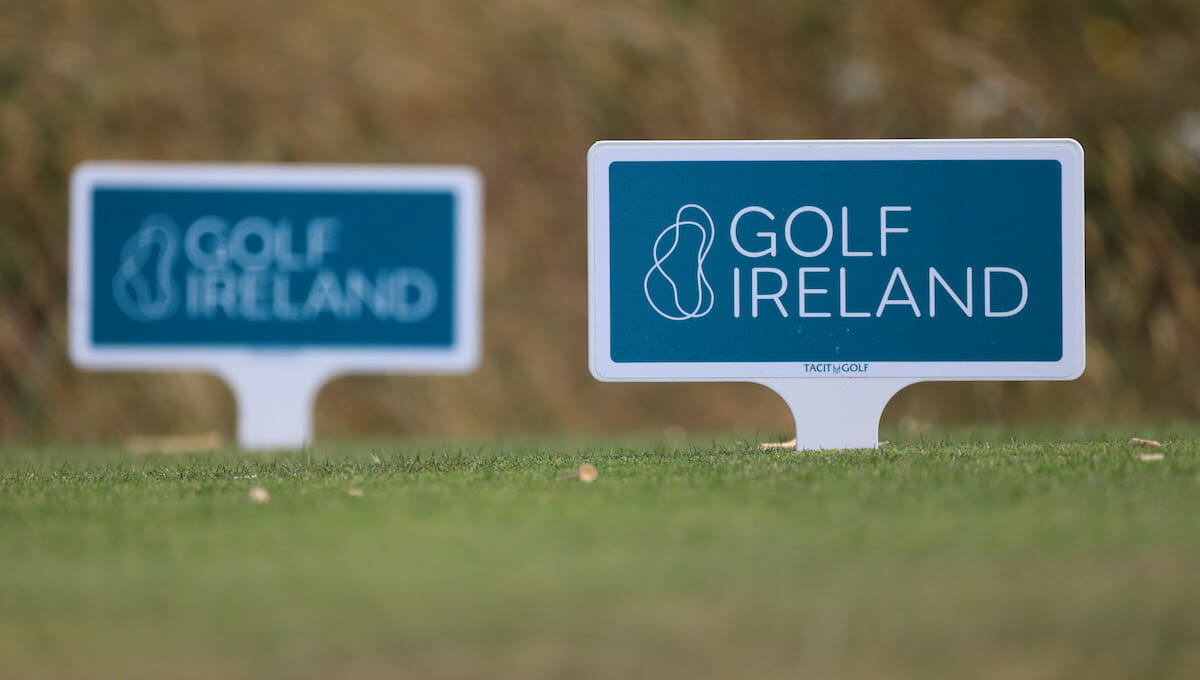 Co. Meath Golf Club’s Ciaran Boggan will take a one-shot lead into the final round of the Connacht Mid-Amateur Championship at Athlone Golf Club.

Boggan is eight-over after the first 36 holes were played out in very blustery condiitons more akin to a Saturday in February rather than the end of June.

The 30-year-old tamed the wind in the morning with a round of the day of level-par 71 but found the going slightly tougher in the afternoon carding an eight-over 79 to lead local favourite Thomas O’Connor and Kilkenny’s Martin Craig by the minimum.

Boggan carded two birdies and two bogeys in his morning effort to move three shots clear of Portmarnock’s Gary Cullen and the Meath native was going well at two-over through seven holes after picking up a birdie on the 7th after bogeying the third and a double on the 4th.

However six dropped shots in as many holes sent the former professional hurtling back towards the pack. A double bogey on the 8th was followed by four successive bogeys to open his back nine as he fell out of the lead.

Boggan did recover his composure with a birdie two on the 17th and a bogey on the difficult 18th wasn’t a bad way to finish and he was the leader in the clubhouse for much of the afternoon as the leaders finished their rounds.

Athlone’s O’Connor who enjoyed a good run at the South of Ireland last year came home in one-under par 34 for a second round of 72 to reach nine-over and keep himself in the mix.

After two early double bogies the local lad posted birdies on eleven and fourteen to get back to level for the round before he also bogeyed the 18th.

Kilkenny’s Craig is also in a share of 2nd place after rounds of 77 and 74.

It is a tightly congested leaderboard with just five shots separating the top-12 heading into the final round on Sunday.