Stone riding crest of a wave after English Open win 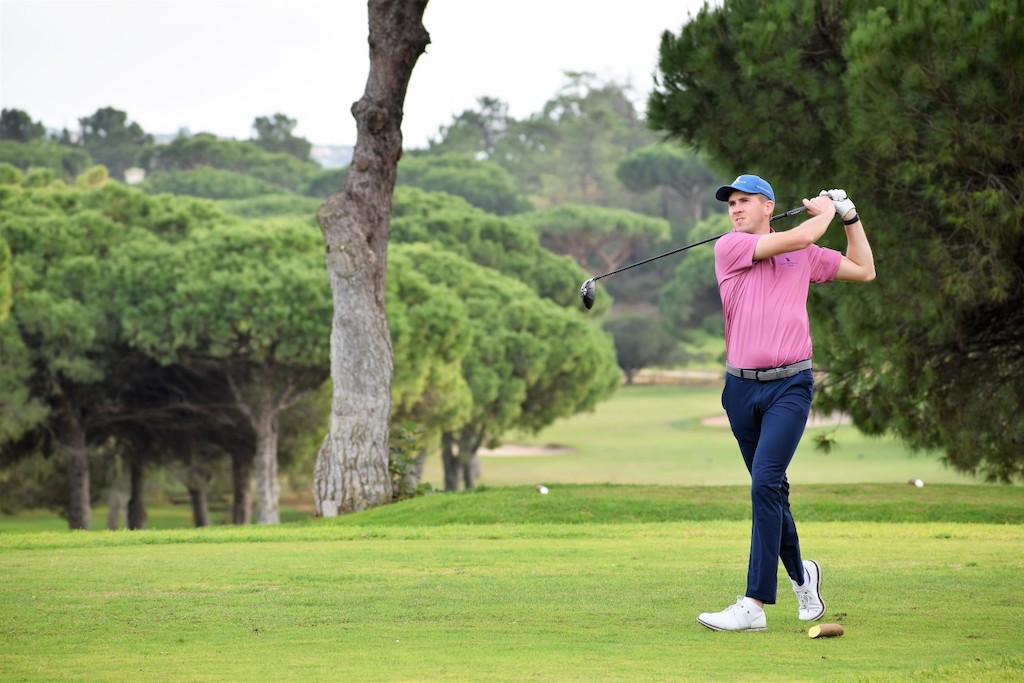 Conor Stone continued his great form as he eased to a three-shot win at the English Open for Golfers with a Disability at Carden Park, Cheshire.

The Carton House member and Co. Meath product played a key role in helping Ireland win the European Championships a fortnight ago and his world ranking of 12 will surely improve after his latest triumph.

Stone shot rounds of 72 and 77 to win on three-over-par over England’s Bradley Smith as he followed in Kipp Poppert’s footsteps in winning this event.

The Kildalkey native teed off with a six-shot advantage and looked destined for victory after a birdie on the 2nd. However, dropped shots on the sixth and ninth saw him turn in 38 before three bogeys in succession left the door ajar for the field to pounce.

The Irishman steadied the ship with a birdie on 14 before giving it back on 17 but at that stage he had done enough to secure his second victory of the season after his win in France earlier this year.

“It’s great and it’s three in a row. I won in France in April and we won the European Championships with Ireland which is unreal and to top it off with this week is class.

“I came over hoping to win but faced stiff competition with Brad, Alan and loads of lads. I knew the course would make it tough, but I’m over the moon.”

Stone developed scoliosis in his teenage years and underwent operations to correct curvature of the spine and to insert metal rods in his backbone.

This has left the Dubliner with rotational issues, but has not impacted his ability to play good golf in a competitive environment going on to represent County Meath Golf Club at Senior Cup level and in the Barton Shield.

Sligo’s Alan Gaynor finished in third place on ten-over after a final round 77 while Caolan Munnelly of Tullamore finished 13th on plus twenty-six and Roganstown’s Cian Arthurs and Royal Dublin’s James Hourigan secured 19th and 38th.