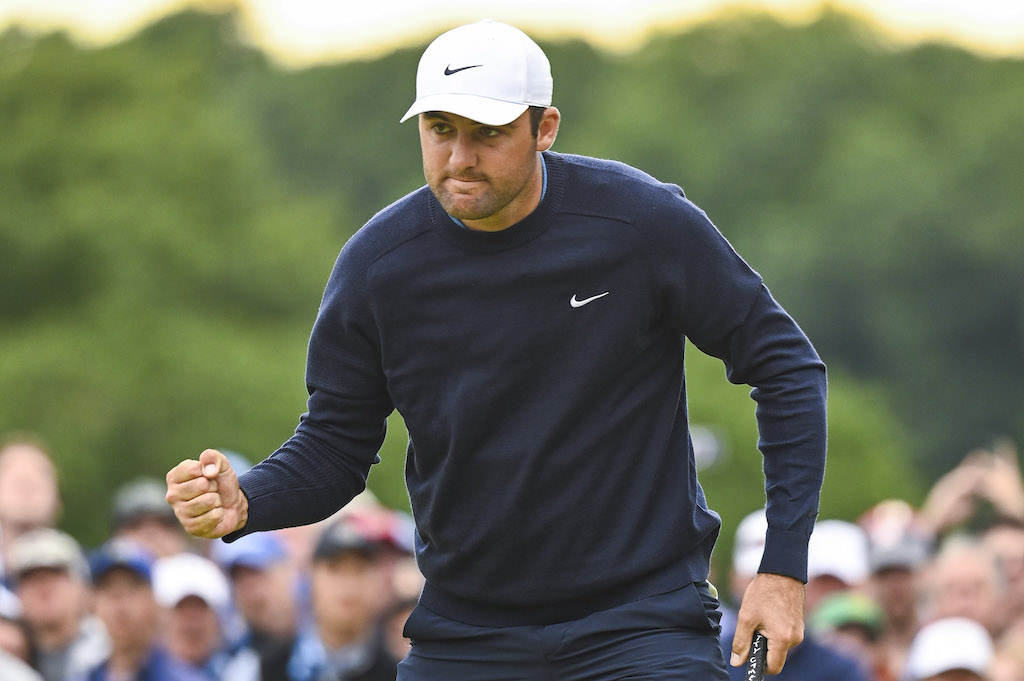 While a number of PGA Tour members continue to take easy paydays elsewhere, Scottie Scheffler has proved that there’s already enough money to be made on golf’s biggest tour, although it must be earned.

The world number one has officially set a new record for the most money earned in a single season, and we’re only in June!

Scheffler’s latest T2 finish at the U.S. Open saw him collect a cheque worth $1.557m and cemented his place at the top of the world golf rankings where Rory McIlroy moved into second spot post-Brookline.

Scheffler has won four times this calendar year with victories at the WM Phoenix Open, the Arnold Palmer, the WGC-Dell Match Play and the Masters while he also recorded runner-up finishes at the Hero Open and the Charles Schwab Classic.

His four wins and three second place finishes see him join Tiger Woods, Spieth and Phil Mickelson as the only other players to achieve such heights in a single year.

Still just 25, Scheffler’s career earning have already skyrocketed over $20 million and regardless of where he plays his golf in future, you can be guaranteed that number will increase significantly before his time is through.