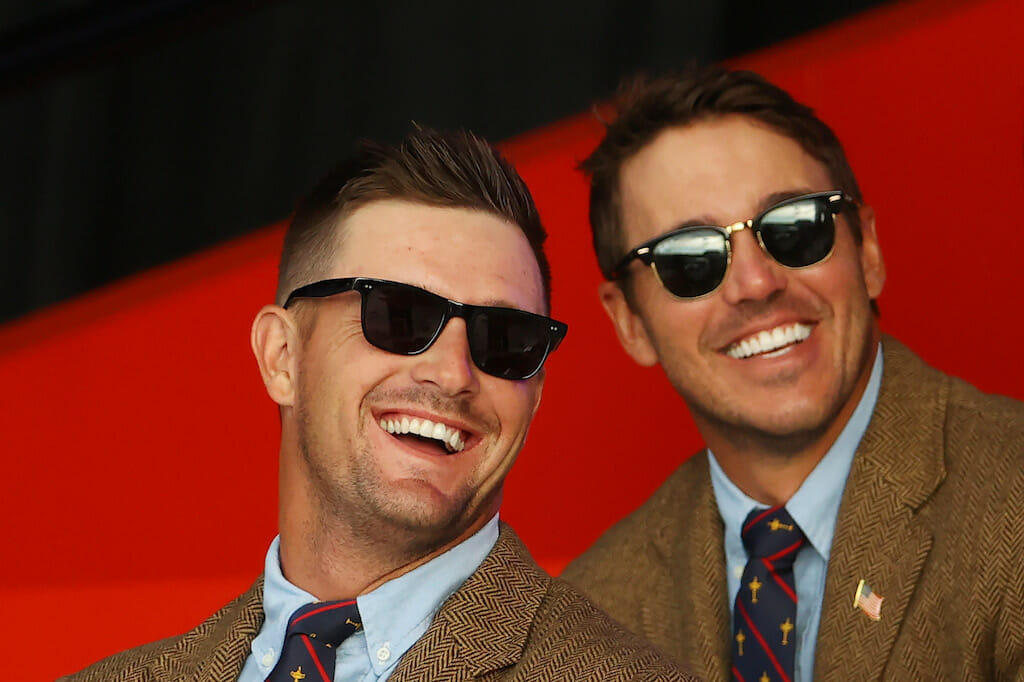 The world number 19 fuelled speculation on social media when he removed his links to the PGA Tour from his accounts and The Telegraph has since reported that Koepka will join the Saudi-backed series ahead of its second event in Portland.

The news will come as no surprise to those tracking Koepka of late. At the U.S. Open, Koepka was frustrated under LIV Golf related questioning, claiming the speculation around the Saudi circuit was casting a cloud over the U.S. Open.

“I don’t understand. I’m trying to focus on the US Open, man. I legitimately don’t get it. I’m tired of the conversations,” he said.

“I’m tired of all this stuff. Like I said, y’all are throwing a black cloud on the US Open. I think that sucks.”

Koepka was also asked why he had decided to stay on the PGA Tour.

“There’s been no other option to this point, so where else are you going to go?”

Not exactly a ringing endorsement, and now it seems the 32-year old has decided that money means more to him than competition, opting to join the likes of best friend Bryson DeChambeau, Phil Mickelson, Patrick Reed and Dustin Johnson over at the controversial LIV Golf series.

He will also become the second Koepka on the tour with brother Chase already pulling up trees with LIV, banking a cool $146,000 for his 10-over par 54-hole total at Centurion.

Koepka is expected to be joined by Mexico’s Abraham Ancer in the coming week, and both players will be issued with official PGA Tour suspensions should they decide to defect.

The PGA Tour has called a mandatory players meeting ahead of this week’s Travelers Championship where Rory McIlroy is in action. Commissioner Jay Monahan is expected to give a press conference at 6pm Irish time on Wednesday.

One notable change communicated to PGA Tour players in meeting this morning: the fall season will look totally different starting in 2023.

Top 50 in FedEx Cup will play in bonus events